Although Netflix has more subscribers than any other streaming service in the world, there are still a lot of fans who are frustrated with a lot of what they do. The service is notorious for canceling some of their most popular original programming, often before the show has a chance to end its story.

RELATED: 10 Netflix Shows That Were Canceled After One Season

This has led to many online campaigns from a loyal audience who want to see these shows come back. There are some obvious ones that have made headlines everywhere, but a few other canceled series have gone under the radar and deserve another chance, even if it’s with another streaming service.

If there’s one thing that bothers viewers, it’s when a show gets canceled while it ends on a cliffhanger. This was the case for The OA, which was canned after Season 2 although it was never able to tell a full story. The showrunners originally planned things to last five seasons, so a lot was left out.

The series followed a woman named Prairie (Brit Marling) who returned after being reported missing for almost a decade and could now see despite being blinded beforehand. The social impact and the visuals were praised, as well as the acting. It even featured guest stars like Zendaya and Riz Ahmed.

People love nostalgia and look back on decades they fondly remember. This is why it is surprising that Everything sucks! didn’t stay any longer, since the series was set in the 90s in the town of Boring, Oregon. The plot centered around high school kids who were working on making a movie together and in doing so they discovered a lot about themselves.

Reviews for the show were strong, indicating that while it touched some familiar tropes, it still managed to work on an emotional level for audiences. It also helped launch the career of Sydney Sweeney, who went on to star in big movies and other TV shows.

Unlike many other shows removed by Netflix, Trinkets was able to conclude his story. The cast were excited when Season 2 was confirmed, even though it ended up being the last in the series. However, star Kiana Madeira (who went on to direct the Fear street movies) noted that it worked since the writers got it right.

That being said, the series was good enough to warrant a Season 3. Even with a solid ending, there was an opportunity for expansion that would have made for a welcome Season 3. Based on a novel of the same name, the series had good reviews and excellent LGBTQ + portrayal.

Every once in a while Netflix releases a show that looks like an instant hit due to the concept and cast involved. I don’t agree with that felt like this would be part of that group as it focused on a teenage girl facing family, her sexuality, and unexpected superpowers.

RELATED: 10 Questions We Still Have About I Disagree With This

On top of that, the show was directed by Sophia Lillis, a talented young actress famous for This and Sharp objects. Critics and audiences alike loved the show for the relatable story combined with the supernatural elements, but it was canceled along with several other shows due to the COVID-19 pandemic.

Shows about strong, independent women are very popular these days, so it’s a shame that patroness didn’t quite take off. Created by Kay Cannon and based on the autobiography of Sophia Amoruso, the series followed how she rushed to found the clothing company Nasty Gal.

patroness featured quality performances by Britt Robertson and RuPaul while being heartwarming and hilarious at the same time. Reviews were mixed but viewers seemed to like it (74% audience on RT and 7.0 on IMDb). Unfortunately, there weren’t enough of them to keep the show going.

Thanks to shows like Office and Parks and recreation, the mock documentary format has become one of the most popular ways to tell a story. Audiences also seem to love real crime documentaries more than ever these days. American Vandal took those concepts and turned them upside down.

The show parodied these documentaries by focusing on uncovering the truth about the high school’s major pranks. Both seasons were highly regarded and they were successful due to the ridiculousness of the premise as a whole. The cancellation was seen as a big blow to the fans.

The Wachowskis are emblematic for their work on The matrix franchise, but they were also among the creators of one of Netflix’s first blockbuster original shows, Sens8. The high-concept series saw a group of strangers from all over the world discover that they are linked emotionally and mentally.

RELATED: 10 LGBTQ + TV Shows That Were Canceled Too Soon

While the plot was intriguing and well received on its own, the series really shone due to the multinational cast and the portrayal of LGBTQ + characters. There was an uproar over the cancellation, although the series had a special episode to serve as a finale. Still, more episodes would be appreciated.

If you watch almost all the tweets posted by the official Netflix account, the responses are very likely to be inundated with fans calling for the rebirth of The society. The show saw a group of teenagers forced to rule a small town after every adult around the mysterious disappearance and no way to escape or contact the outside world.

Reviews were good and the cast included young stars like Kathryn Newton, Natasha Liu Bordizzo and Kristine Froseth. The inaugural season ended on a huge cliffhanger and fans still have plenty of questions, but the show has been canceled due to the COVID-19 pandemic.

On paper, the premise behind Teenage Bounty Hunters seems a little too awkward to work. He followed a pair of twins who stumble into the world of bounty hunting and bond with a true bounty hunter. Despite the wacky setup, the show was successful due to the intriguing plot and strong cast.

Anjelica Bette Fellini and Maddie Phillips had remarkable chemistry as TV’s best twins, while Kadeem Hardison was a weird but fun father figure to them. As another series with a strong LGBTQ + couple, the cancellation was heartbreaking for those who followed it closely.

While many of these shows were popular and loved by critics, few won multiple Emmy nominations. GLOW was one of them, with Betty Gilpin getting a nod and he was at one point for the Outstanding Comedy Series. Of all the cancellations, this one may have hurt the most.

After three terrific seasons of following a group of women performing on a wrestling TV show, GLOW was renewed for season 4. Considering the cliffhanger ending, audiences were excited for more, only for Netflix to reverse the renewal, citing COVID-19 as the reason. It’s a shame fans never had more Gilpin, Alison Brie, Marc Maron and the rest of the gang.

NEXT: GLOW And 9 Other Streaming Series That Were Canceled Too Soon

Born in New York City, Kevin eventually earned his BA in Creative Writing for Entertainment from Full Sail University as a valedictorian. He has written in the past for various websites covering movies, television, pop culture, sports, and wrestling. You can always find him on his Twitter, @the_kevstaaa.

Next Commentary: The arts are an economic force in the region 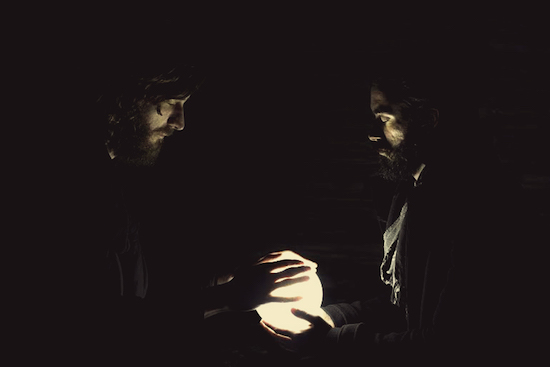 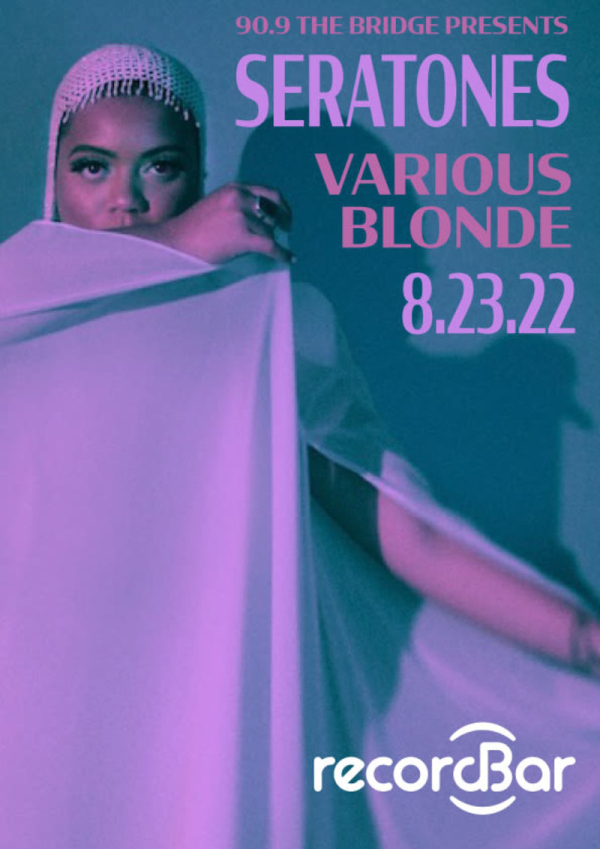