KARACHI: The KLF was back in full force this weekend at its usual venue, the Beach Luxury Karachi, enjoying the last remaining winter sun.

The three-day event drew large crowds, packed sessions and participants from all walks of life, of all ages, drawing on Karachi’s intellectual enthusiasm.

Groups of school children attended in droves, highlighting the need for in-person events after being in and out of classrooms for nearly two years.

Author Victoria Schofield pointed out in the keynote that it was wonderful to be back in Karachi and to come back to events like these.

After kicking off the KLF with keynote speeches and welcome addresses, various sessions took place over the following two days.

The sessions encouraged introspection this year, as thinkers and writers focused on Pakistan and its place in the world.

The session titled “The Enigma of Security” featured Ikram Majeed Sehgal, Dr. Salma Malik and Haider Nizamani, and explored the idea of ​​Pakistan’s debilitating and limiting internal security crisis, alluding to the recent attacks in Peshawar and how to build “functional relationships”. with neighbors.

Dr Salma Malik, alluding to the crisis in Ukraine, stressed that a “limited war is not possible”.

In conclusion, Sehgal pointed out that institutional corruption was the most damaging factor to Pakistan’s progress.

Other notable sessions included Nadeem Farooq Paracha in a conversation with George Fulton entitled “The Ethos and Myth of the Reluctant Republic of Pakistan”, and another with venerable author and playwright Hanif Kureishi.

A discussion of higher education in Pakistan followed, in which educators questioned whether education was apolitical (concluding that it was not). , building their views on the Kashmir conflict, sectarian violence between India and Pakistan and much more, adding “What you teach in schools is what citizens become.”

A music lesson with musician Bilal Maqsood followed in the next session, which highlighted the importance of the Urdu language, introducing a new project aimed at the young participants, entertaining them along the way. “Music is a powerful tool and should be used with care,” on using music as a medium of instruction for children.

The third and final day of the festival also drew large crowds. Focusing on poetry and language, the day began with a session focusing on Baloch, Sindhi and Punjabi poetry.

Commenting on the size and scale of the return of the 13th KLF, Raheela Baqai, Director of Marketing at Oxford University Press, said, “We are proud to welcome over 200 speakers this year. Each room is occupied and holds sessions. We are very satisfied with the event and the way it went.

Among the sessions generating immense hype was also the insightful featuring the prolific Anwar Maqsood, who shared his thoughts on the lockdown in the form of original poetry with the audience. After sharing a few personal verses, he transitions into incisive political satire, sparing no one, leaving Beach Luxury’s overflowing main garden in crisis.

This session was followed by a surprise last minute addition with veteran actor Naseeruddin Shah appearing via Zoom in a chat with Shahzad Sharjeel.

Adding to how much he would have loved to attend in person, the conversation was personal, covering Shah’s love for the people of Lucknow, the food of Hyderabadi, the influence of Shakespeare’s plays in his work, adding stories of his family and their careers along the way. .

The day ended with a closing note from Victoria Schofield and the organizers followed by a Qawwali from Fareed Ayaz and Abu Mohammad. 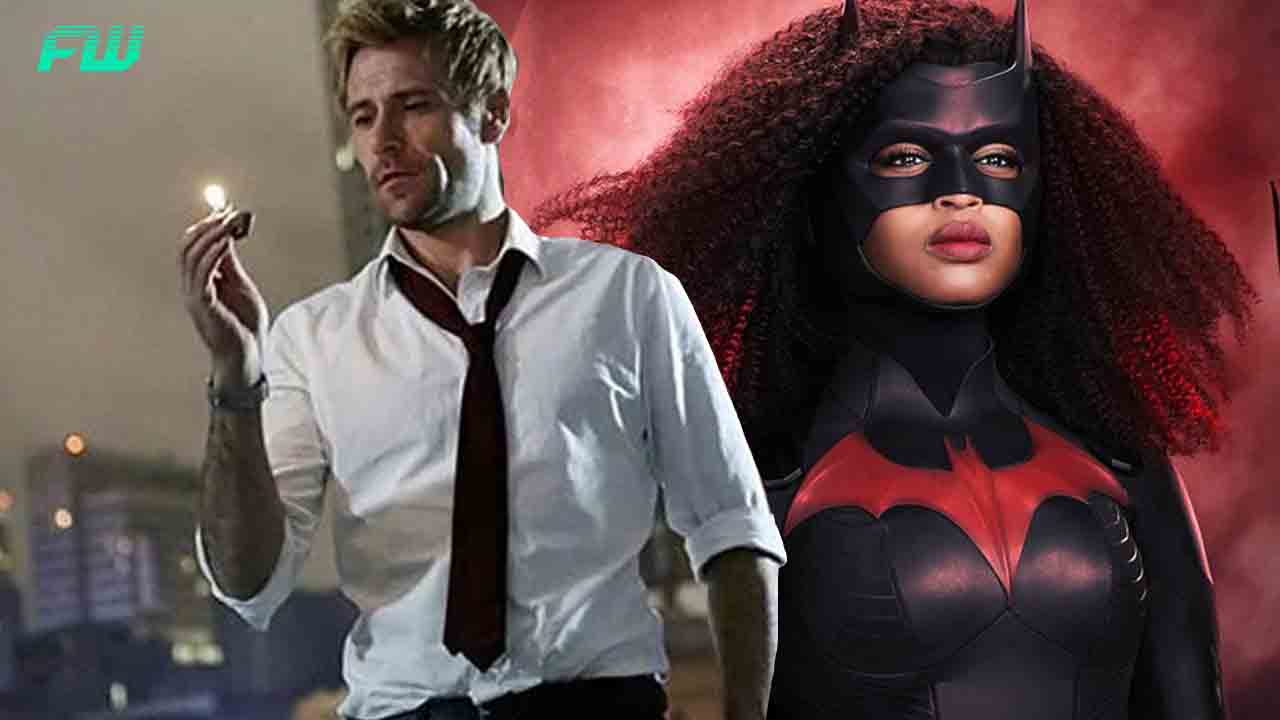 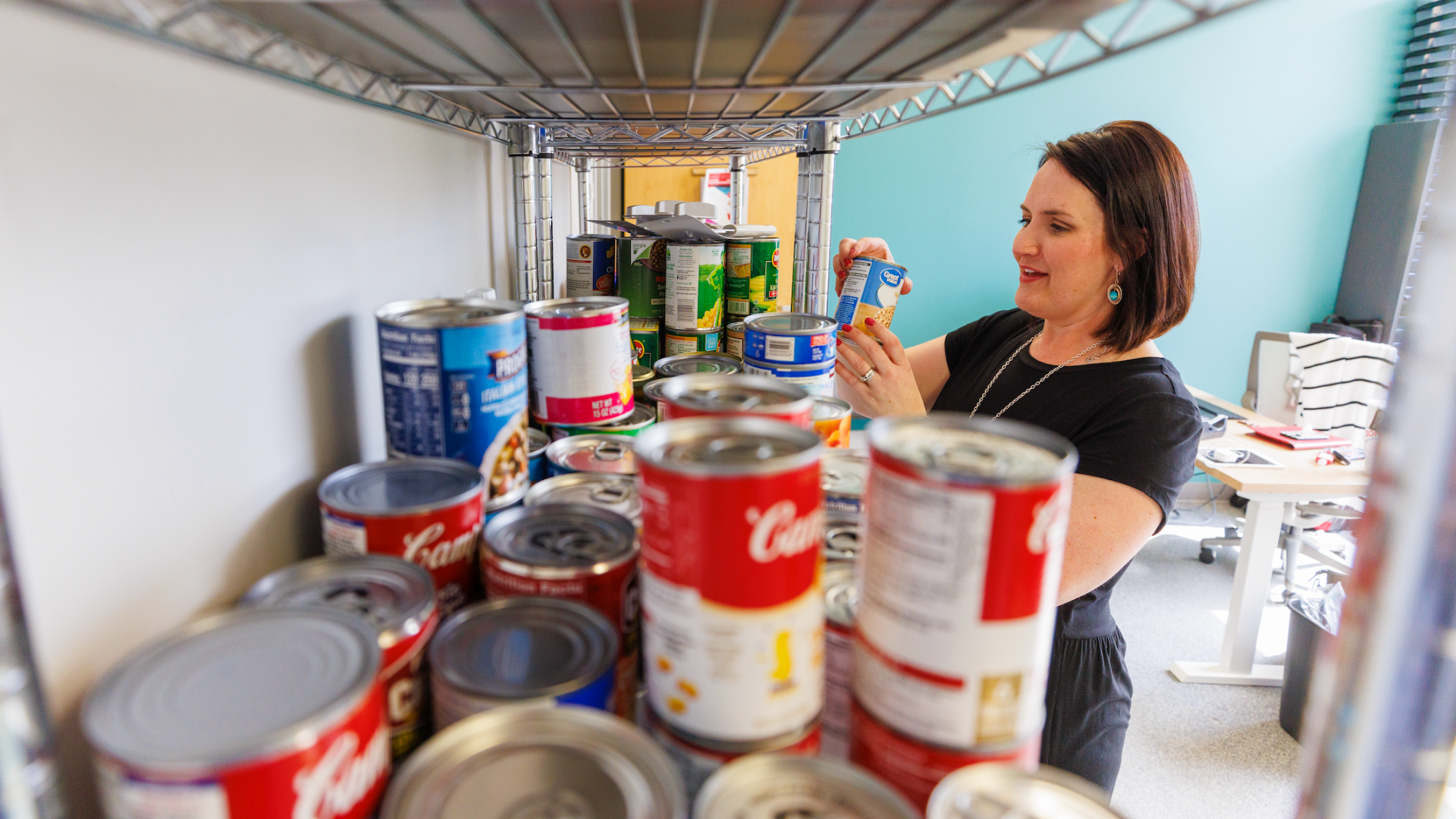 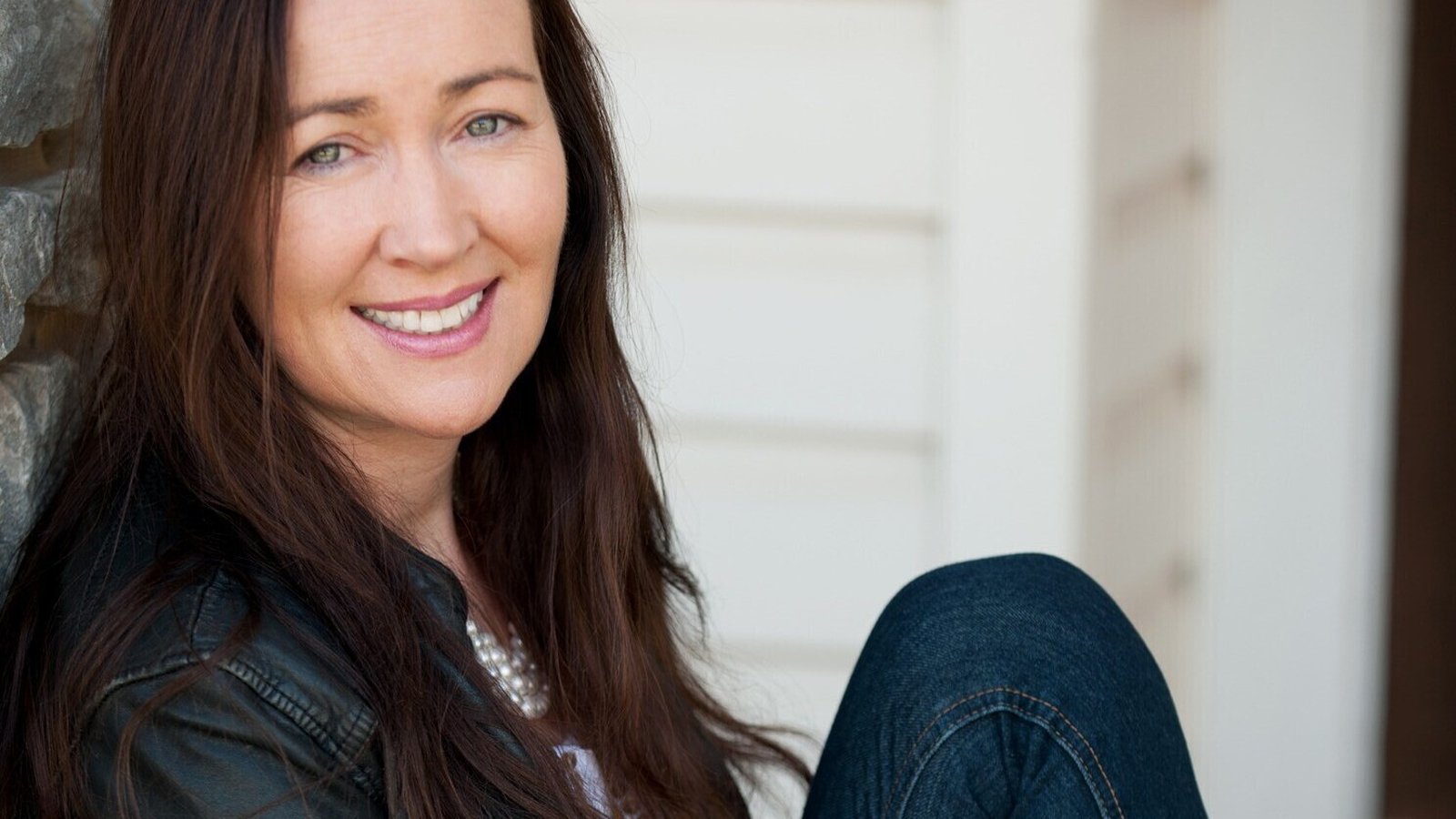 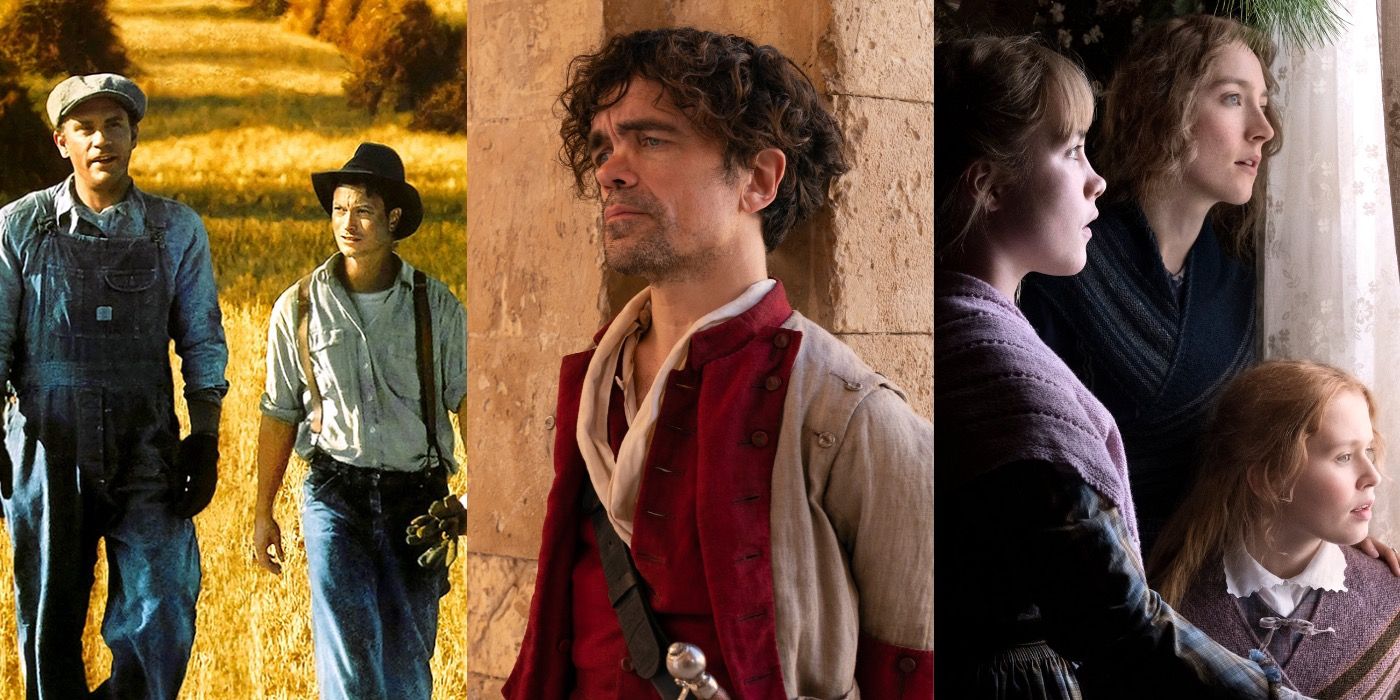