Brenna remembers a letter written to her by a girl with cerebral palsy who identified with the character of wild orchid and felt that some of the same structures and restrictions that society imposed on Taylor represented that drive in his own life.

“It’s really meaningful for me to hear from children and adults who are touched by my work. I save every letter I receive,” Brenna said.

With wild orchid finished, Brenna began thinking about the other literacy challenge she had encountered: the need for a list of resources.

“Of course, I could write a book, but that might not make much of a difference to the field. That’s when I started phoning universities about doctoral programs and I contacted Professor Joyce Bainbridge of the U of A,” Brenna said.

Her thesis focused on patterns and trends in Canadian novels portraying an exceptional character in a prominent position as a protagonist or antagonist.

“Some really interesting stereotypes came up. If it was about mental health or mental illness, it was usually the mother, rarely the father. And if it was the father, they were usually cured by the end of the book” said Brenna, “Doing this research has helped inform my own writing. I hope this has inspired others to write or do more research. These were my goals, in addition to using these book lists in the classrooms.

As part of her dissertation, she interviewed three prominent Canadian award-winning authors – Jean Little, Pamela Porter and Rachna Gilmour – to explore what led them to write about protagonists with idiosyncrasies.

“They had some really interesting stories to tell about being different and why they were on this path,” Brenna said. “Jean Little has talked a lot about why she wrote about ability, because in her life [as a visually-impaired person] she hadn’t found any books that represented her.

Brenna will then publish her thesis as a comprehensive educational resource in Stories for Every Classroom: Canadian Fiction Featuring Characters with Disabilities. This book features her mother’s stories and lessons from her time in the classroom.

“I think my mom’s story has shaped me in a way only stories can and lit a fire under me to be a better teacher than some of the teachers she had,” Brenna shared. “She had stories about the kids in her home neighborhood when she was a kid, and the horrific kind of persecution that some kids faced because of a perceived difference from other kids. [and teachers] who did not accept very well.

Next Where to See Art Gallery Exhibits in the Washington Area 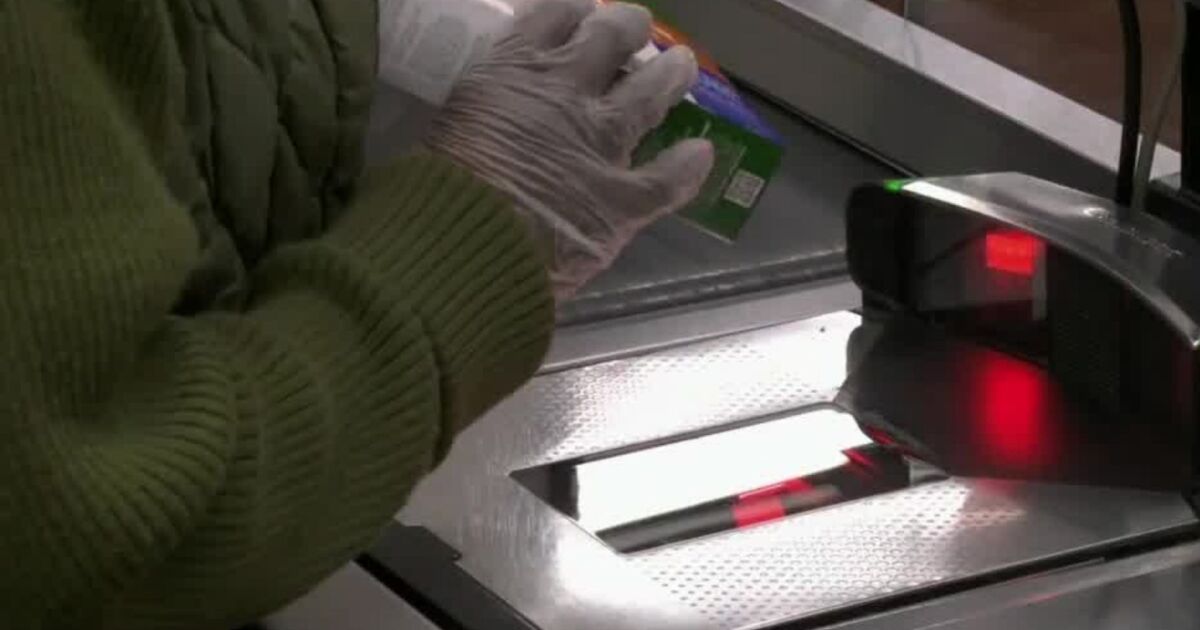 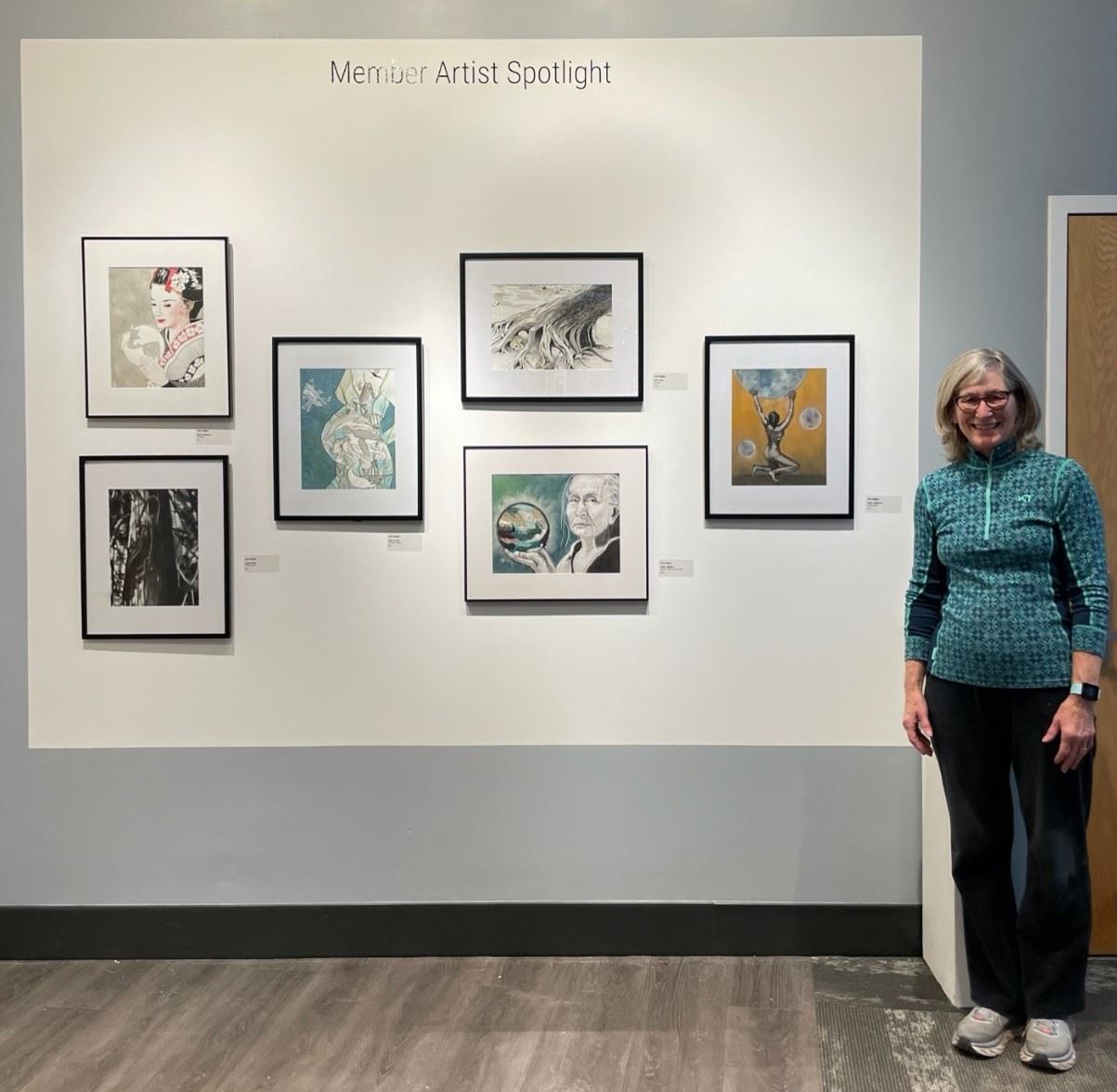 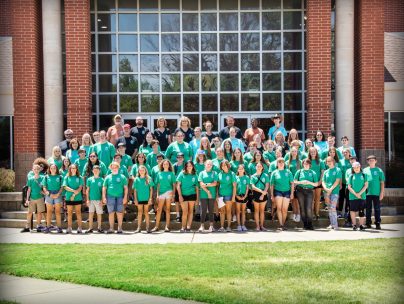