In the spirit of reopening performances to the public after a one-and-a-half-year quarantine outage, the Boston Ballet has produced a new digital show called RestART to kick off their 2021-22 season. The work, premiering Oct. 28, hopes to revive the arts in Boston by offering a glimpse of what to expect in the next ballet season. The screening has five parts: â€œA Common Movementâ€ by Yin Yue, an excerpt from â€œRomeo and Julietâ€, an excerpt from â€œRuth’s Danceâ€ by Jorma Elo and â€œApolloâ€ by George Balanchine – ending with the Grand Parade, a final piece including all the dancers.

â€œA Common Movementâ€, the opening piece, filmed at the Boston Common, embodies a new departure for the arts. Cinematography and color palette were washed in beiges and blues and set against the subdued sunlight of a fall day in Massachusetts. The contemporary piece is choreographed on a 1920s-style trumpet, drawing parallels between the energy of life that is as present today as it was a century ago. The dancers matched the high energy with light, fast footwork, sharp movements, and strikes that spotted each count of eight. Clean lines throughout the piece not only underscored the attention to craftsmanship, but also to the way that craftsmanship conveys emotion to the audience.

The dancers were then presented in groups of two to four, each using the camera frame at different times. The film’s laid-back nature works in balance with the warm, fluid interactions between the small groups reminiscent of a walk in the park – or, more specifically, a stroll down Boston Common. The performers managed to float and glide through their jumps while remaining completely grounded in their movements.

A subsequent movement in this opening piece brought the dancers together in a group with a jazz swing rhythm, movements that flowed through curved backs and outstretched arms that projected an energy comparable only to baseball and blossomed on a bright Sunday. The ground sequence directly follows literally embodied flowers and living forest soil, as the dancers stretch out across a sloping lawn as if coming to life after a long winter.

The excerpt from “Romeo and Juliet”, courtesy of Korea National University of the Arts, bleed romance and innocence through and through. Second soloist Soo-Bin Lee and artist Seokjoo Kim presented the famous romantic tragedy. The duo managed to maintain the classic charm of the room without making it bland or boring. Lee’s refined technique and Kim’s moving elegance presented the drama with fresh eyes. Jorma Elo’s â€œRuth’s Danceâ€ presented a similar delicacy on the warmly lit Boston Ballet Studios stage. Soloist Addie Tapp and Principal Lasha Khozashvili moved like the clock on an old watch through light but intentional extensions and elevators. The piece is presented as playful but deliberate – like the familiar movements of a childhood game.

The penultimate play was “Apollo” by George Balanchine. The Boston Ballet stays true to classical choreography and presents the show in a basic white wardrobe and bright white lighting, allowing the piece to be seen in all its theatrical and dramatic glory. The striking final pose formed by directors Paulo Arrais (Apollo), Lia Cirio (Terpsichore), Viktorina Kapitonova (Calliope) and soloist Chyrstyn Fentry (Polyhymnia) was accompanied by a dramatic dimming of the lighting and color change of the backdrop of blue to a honey brown – which only adds to the theatrical experience. The slightest nudge or other minute detail throughout the performance embodied the energy of Greek theater. These details prove the attention of the Boston Ballet to the specificity of movement and, moreover, to the specificity of art.

With this reintroduction into the world of ballet and art in general, the Boston Ballet reaffirms its claim as an institution of fine craftsmanship and cultivated creativity, fully equipped to provide the city with the fresh energy it lacked. for so long.

Previous Travis Scott's Astroworld Festival: How other artists have handled overcrowding at shows 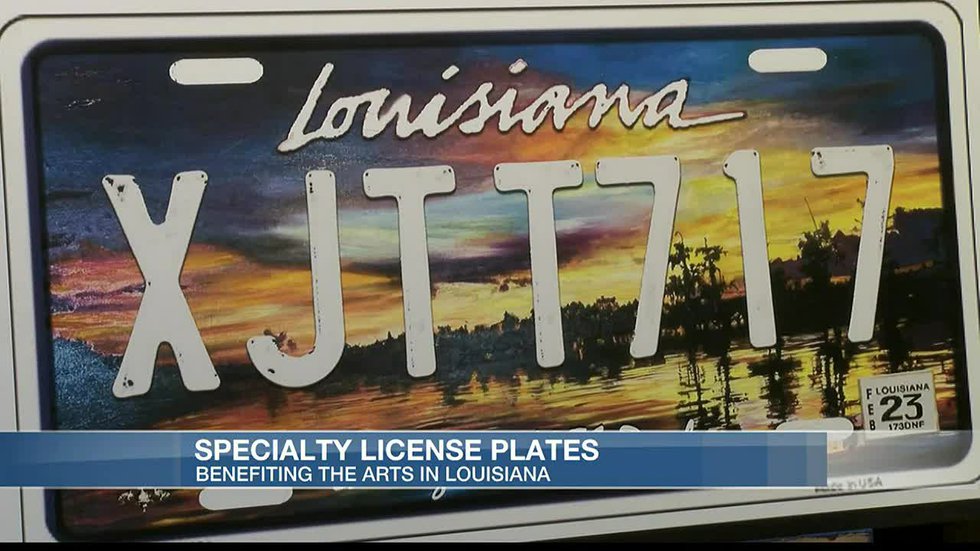 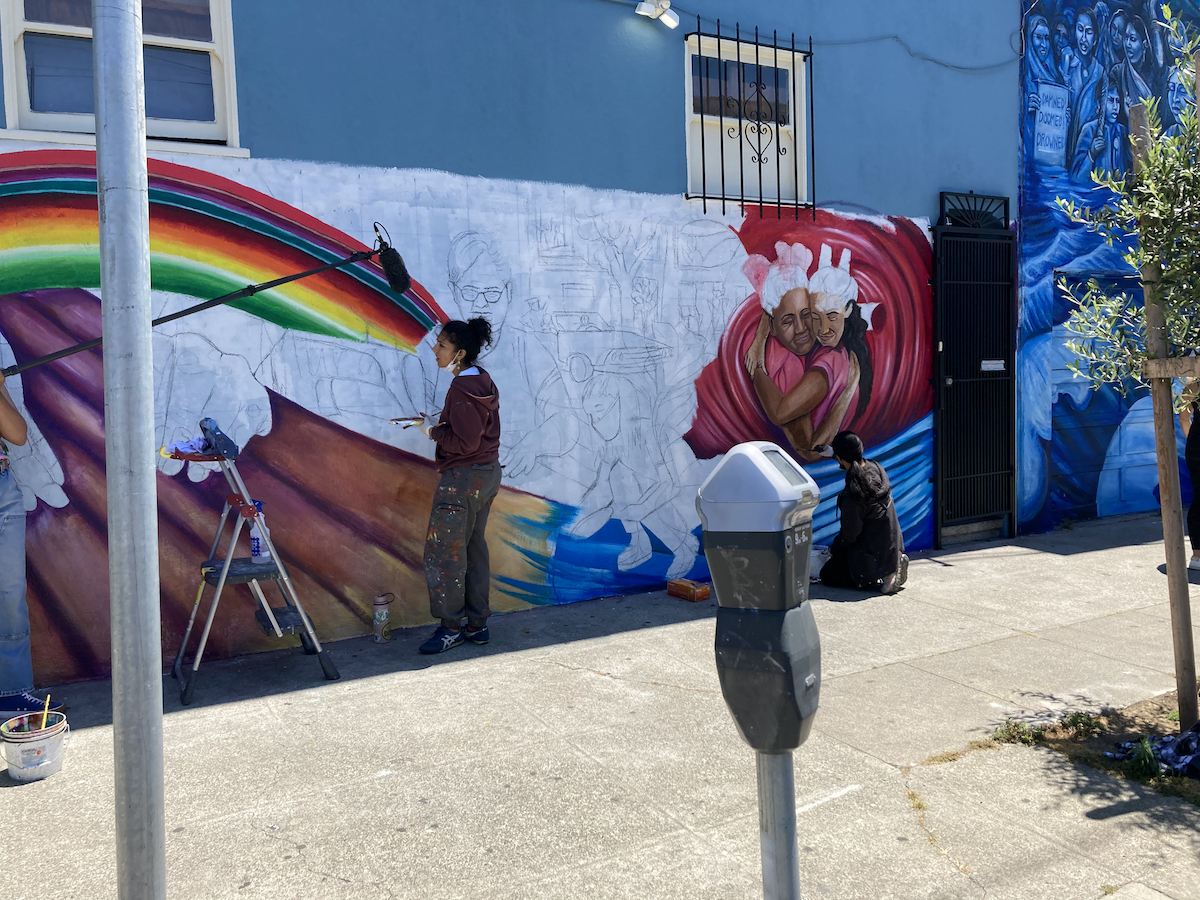