May marks the celebration of Asian American and Pacific Islander Heritage Month, a time set aside to honor the legacy of a large and diverse population in the United States. To commemorate the 2022 tribute to the rich history and multicultural beauty of the AAPI community, this compilation of contemporary literary works includes a simple overview of the vast and remarkable field of books written by Asian and Pacific Islander authors of the world. entire.

“The Insurmountable” by Chia-Chia Lin

Set in the melancholic wilderness of Alaska, “The Unpassing” paints a poignant portrait of a Taiwanese immigrant family with dynamic and evocative prose. Immobilized by the death of his sister and haunted by an unfulfilled search for identity, Gavin navigates questions of family, a sense of home and the violence of uprooting in a gripping tale brimming with emotional gravity. Conveying the complexities of diasporic grief and longing, Lin’s contemplative musings are all-encompassing, carrying an intensity that lingers far beyond the novel’s gripping last word.

Time is synonymous with music in “The Vanished Birds,” the debut novel by Filipino American Simon Jimenez. Crafting a space opera of symphonic proportions, Jimenez spans the millennia with finely tuned songwriting, whose rhythms undulate through tangy tales of identity, love and family.

“The Vanished Birds” follows a sky-born boy with latent interstellar powers, a resolute spaceship captain, and a jaded but prodigious scientist. Nestled in the throes of a neocolonial future, the novel’s myriad circumstellar characters are challenged by impermanence and uncertainty. Each captivating and luminously rendered in Jimenez’s melodic composition, the fascinating story of the protagonists fashions a brilliant debut of immense literary talent.

“How to Wash a Heart” by Bhanu Kapil

“It’s the voice of this book: an immigrant guest in the home of his citizen host.”

Fragile welcome and finite hospitality: the poet Bhanu Kapil analyzes these limits through “How to wash a heart”, a collection of profound poetry inspired by the experience of an immigrant asylum seeker in California. “The art of crisis / Are you no longer / Thinking of home / As a place of social respite,” writes Kapil. “Instead it’s a ledge / Above a narrow canyon.”

In this in-depth examination of how rupture, loss and belonging collide in the complex relationship between host and guest, Kapil’s intricate verses unravel the inscrutable constraints of deceptive inclusion. Formally innovative and rich in pathos, the collection weaves violence and questions of recuperation in the confrontation of a bond driven by division.

“On Earth, we are briefly magnificent” by Ocean Vuong

The naked, irrepressible honesty of Ocean Vuong’s writing defies description – a fact amplified by the resounding incandescence of “On Earth We’re Briefly Gorgeous”. Written in epistolary form like a letter from a son to his mother, the novel is an indelible and painful meditation on the consequences of the Vietnam War and the family fragments that surround it. Guided by this bittersweet filial relationship, Little Dog’s skill rises from a gnawing vulnerability as he scratches the limits of his physicality, his emotions and his sense of self.

Tenderly gutted and radically raw, Vuong’s skillful artistic brilliance is unprecedented in scope. Framing the tension and intimacy in her study of identity, her debut novel is a piercing, revelatory conversation – a dialogue of feelings that is eternally beautiful.

“The Poppy War” by RF Kuang

“Fate is a myth,” proclaims the Phoenix, a resplendent god in RF Kuang’s dazzling and exhilarating historical fantasy. Following the corrosive life of Fang Runin, an orphan rising through the ranks of an elite military academy, the staggering concoction of electrifying action, shamanic magic and captivating characters of “The Poppy War” is delicately balanced in an influenced setting by 20th century China. Informed by the events of the Second Sino-Japanese War and opium, each explosive page surges with palpable sensation, suspending Kuang’s thrilling tale in heart-rending ink.

A landmark work by Marshal poet Kathy Jetnīl-Kijiner, “Iep Jāltok” is a chronicle of jaw-dropping lyricism forged by searing explorations of colonial trauma, history and climate change. Lingering in his testimony is an invigorating urgency and a demand to be heard, varnished in the undiluted candor of his speaker’s mother tongue.

Forgoing embellishment to cut down to stark truths, Jetnīl-Kijiner writes with incisive clarity and compelling insight, simultaneously articulating powerful Marshal narratives and interrogating modern societal crises. Both a tribute and a rallying cry, the collection is the revealing expression of a requirement outlined in striking and emotional verses.

Michelle Zauner can do it all. Perhaps most widely known for piloting the dreamlike fantasy of alternative pop group Japanese Breakfast, Zauner’s literary debut sets up a hard-hitting and touching memoir with unrelenting lucidity. Candidly portraying the grief of losing his mother, his quest for identity, and the centrality of his Korean heritage, Zauner offers saturated prose and spectral memories that vigilantly color the propulsiveness of his reflections. Through and through, “Crying in H Mart” is a tour de force that wrests both devastation and vitality from the experiences of its lively writer. 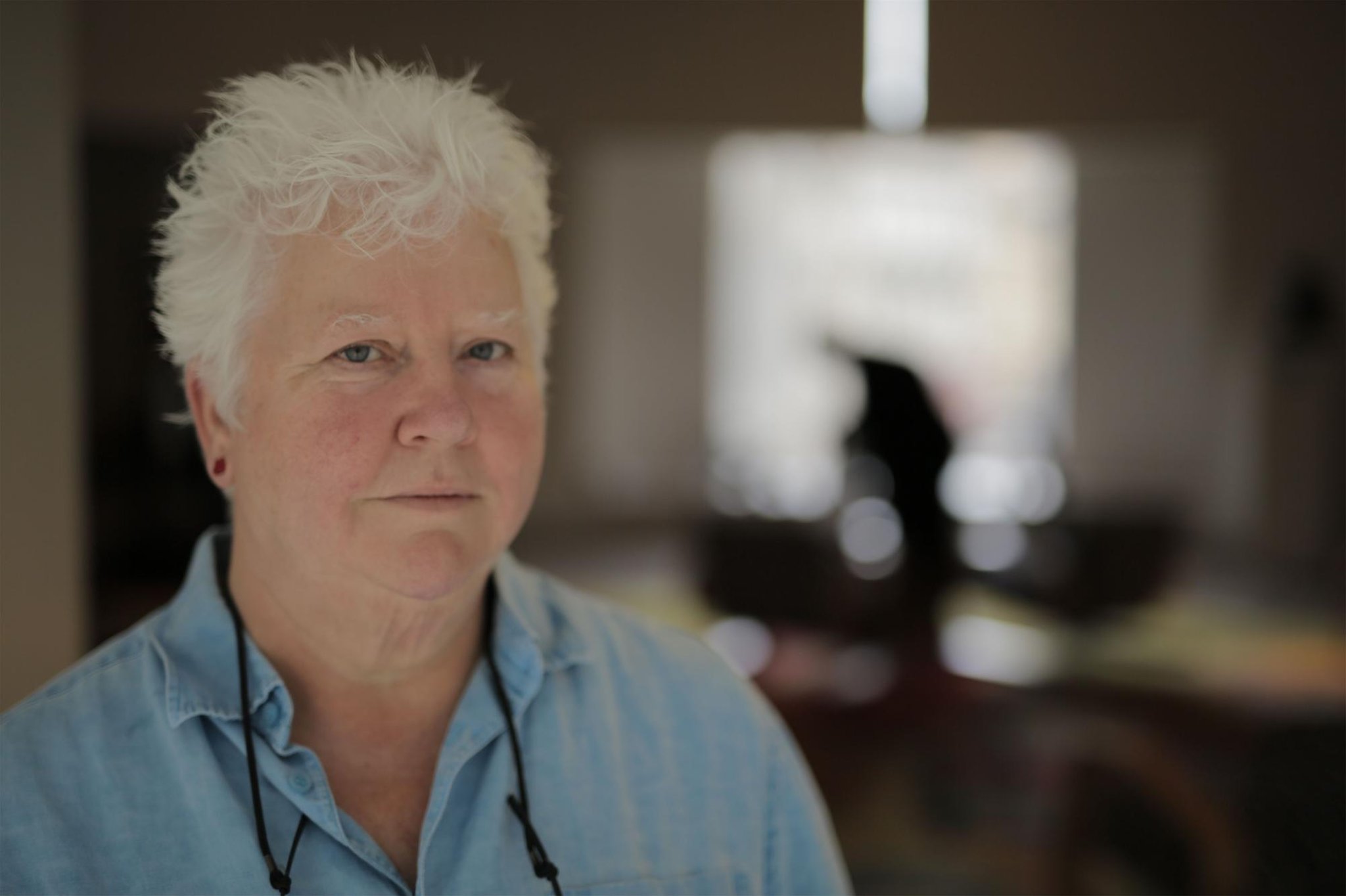 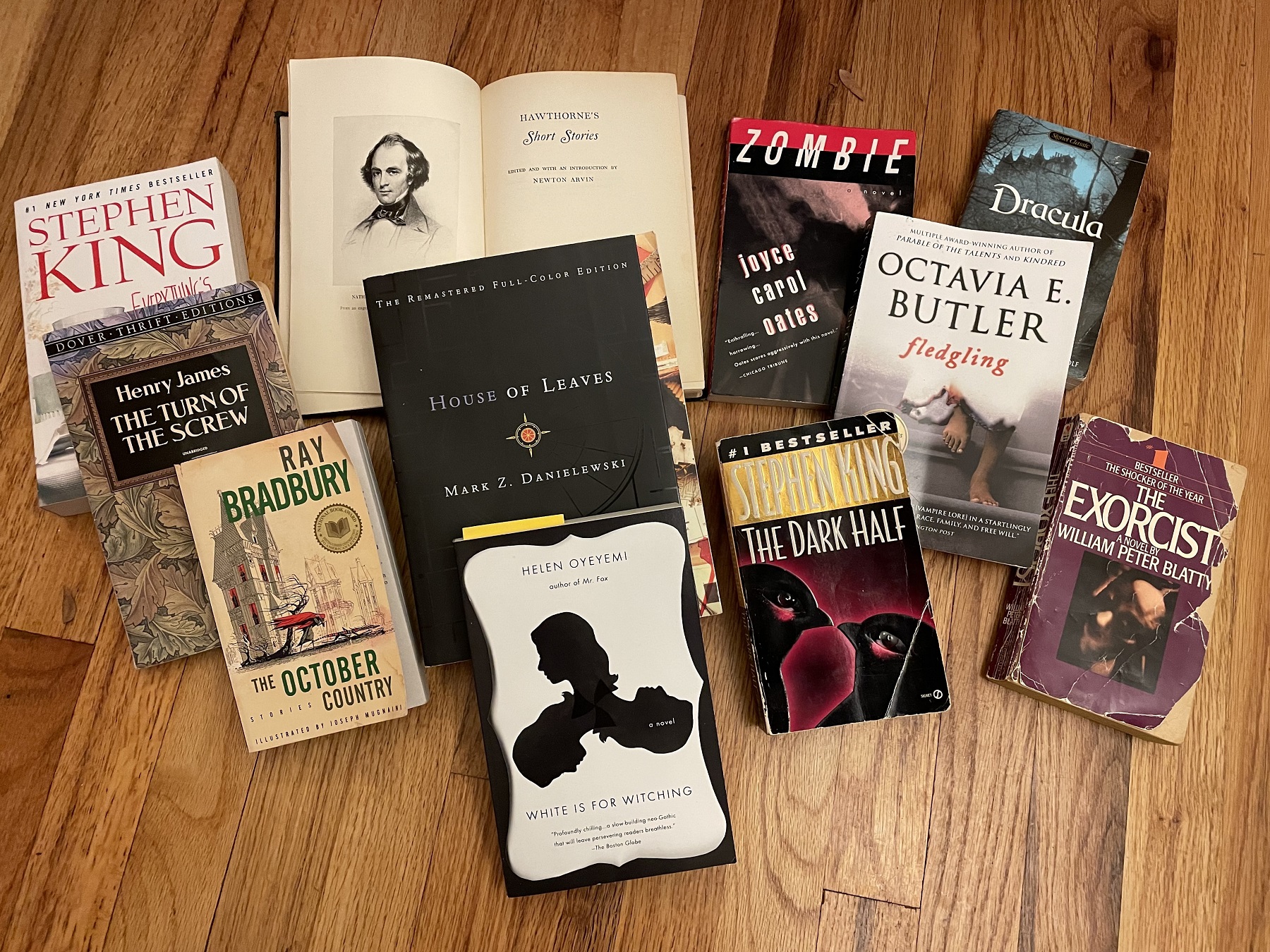 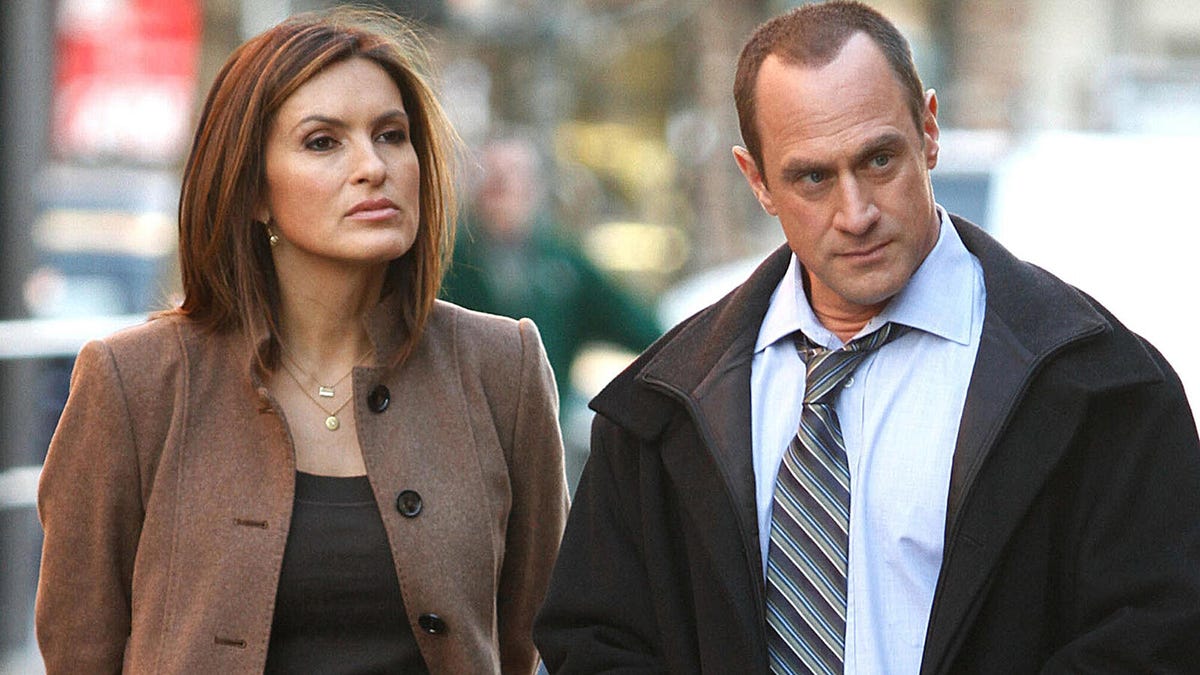 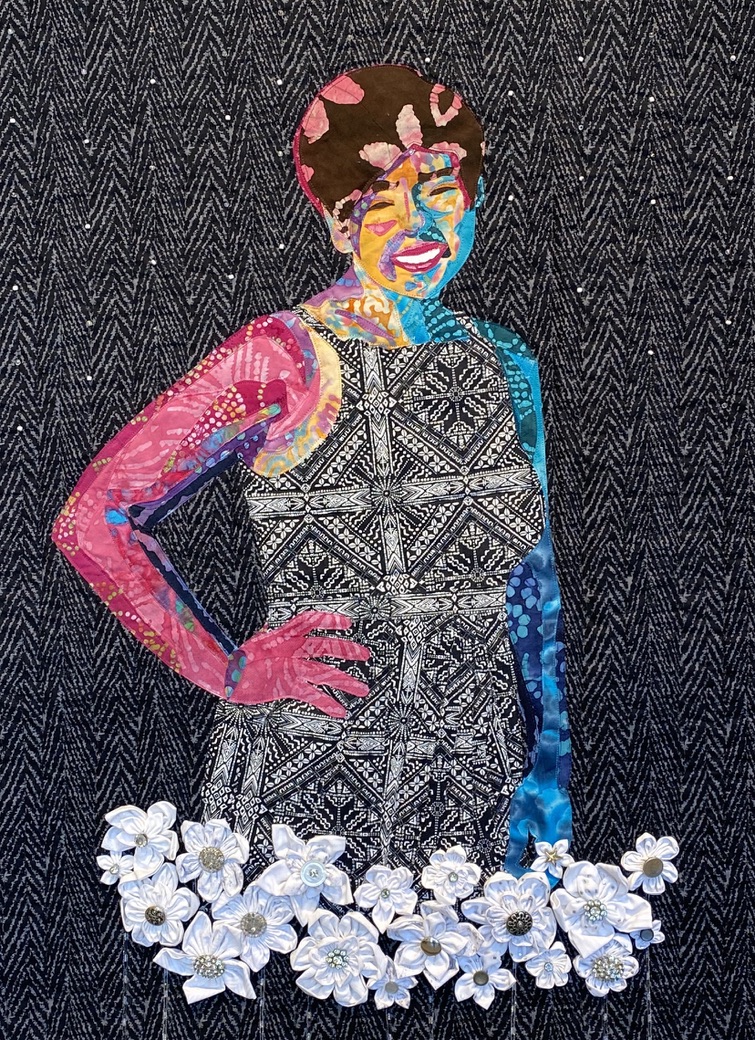