In 2004, Disney rebranded its recently acquired channels from Fox Family Worldwide. How have these channels been renamed? Well, they were known as Jetix. The Jetix TV block and TV channels operated from 2004 to 2009 when they were merged with Toon Disney into Disney XD. So let’s dive into the content Disney has from Jetix and see what Disney+ is missing from their library.

First, recognize that when it comes to multiple Jetix original series, many of them are no longer owned by The Walt Disney Company or its affiliates. Some examples include “Digimon” and all “Power Rangers” content produced for both Jetix and its predecessor Fox Kids. Disney also distributed the first two seasons of the “Pucca” series; however, season 3 was distributed by CJ ENM Co. Ltd, so we can assume that Disney no longer owns any of the distribution rights for this series. “Captain Flamingo” is another series that Disney has some of the distribution rights to, as Disney owns the rights to “Captain Flamingo” in Europe and the Middle East, but may not be able to secure the US rights.

So what shows does Jetix Disney still have?

From my research, I found a handful of series, including fan favorites “WITCH”, “Get Ed”, “ATOM”, “Oban Star-Racers”, “Super Robot Monkey Team Hyperforce Go!” and “Ying Yang Yo!”. These series have not been seen on cable for over a decade. Most of them are not available for streaming, “Oban Star-Racers” is still available for purchase on DVD, while “Super Robot Monkey Team Hyperforce Go!” is available on Disney+ in the United States.

Of the six series listed above, “WITCH” is the most requested show on this list and has developed a large fan base since the series ended in 2006. “Super Robot Monkey Team Hyperforce Go!” is available to stream on Disney+ in the US and was due to release on Disney+ UK on the same day in July 2020 (it never showed). “Oban Star-Racers” is available on DVD but could benefit from being released on Disney+ and introduced to new audiences as Disney continues its push into anime. “Ying Yang To!”, “Get Ed” and “ATOM” are missing for some unexplained reason. However, they are not as popular as many other Disney fan-requested cartoons.

Although it only aired for a few years, the Jetix brand is fondly remembered by many Disney fans around the world. While Disney+ isn’t a fan of adding collections for now-defunct brands (no Touchstone Pictures or Hollywood Pictures collections), but there are only a handful of series from Jetix, that would be nice if Disney revived the brand for a Disney+ collection to curate all the classic Jetix series. Many Disney and Jetix fans would love to have so many more of their classic series available on Disney+, so why not?

What do you think? Is there a Jetix series you want to see on Disney+?

Ethan is an autistic and type 1 diabetic Disney fan who grew up with properties like Iron Man, The Lion King, Aladdin and Toy Story. Ethan wants to one day create his own books/movies/TV shows to inspire people with disabilities to be themselves, but for now, Ethan is covering his views on Disney, their content, and how Disney+ can improve. 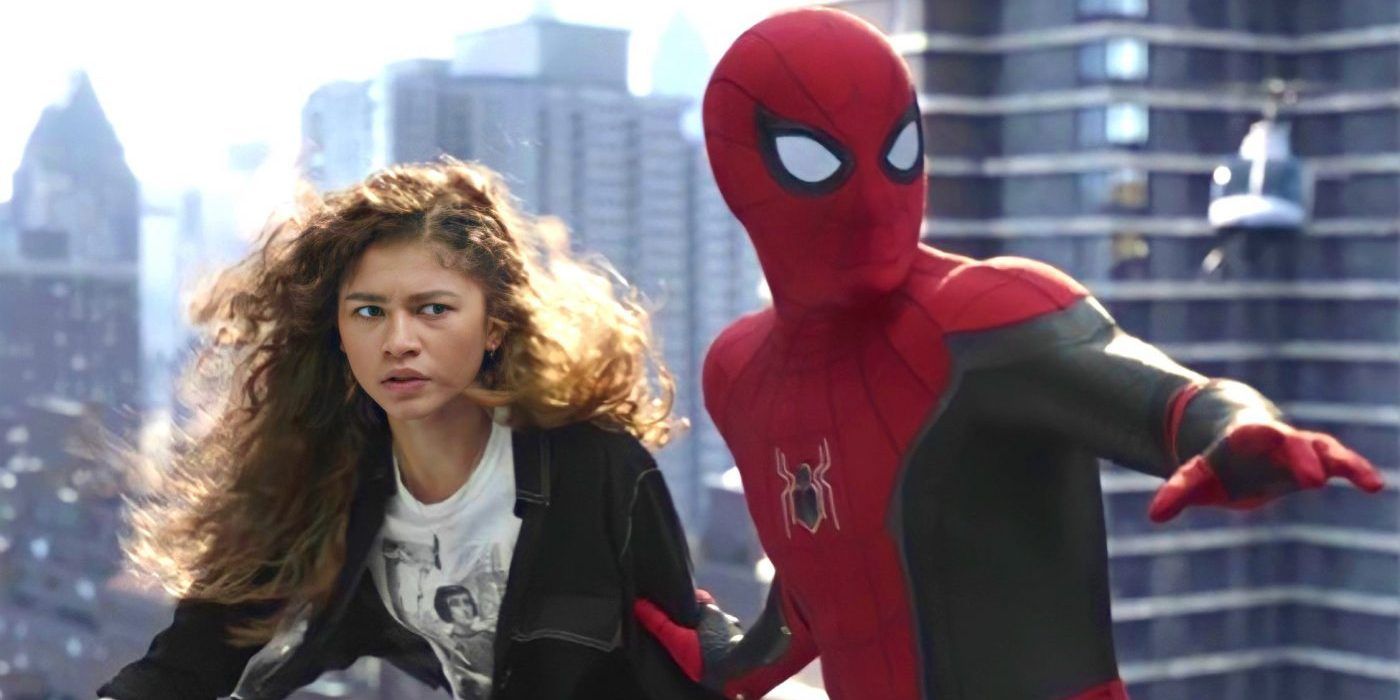