Some books are simply classics and will always remain relevant. While it is impossible for TheNewsGuru.com (TNG) to list all of the amazing indigenous books that have shaped Nigerian children’s literature over the past decades, we can discuss our top five books and their authors.

First published in 1960, “The Drummer Boy” tells the story of a talented but blind drummer and singer, Akin, who moves from place to place entertaining people with his talent and precious sound. tambourine. However, deep down, things are not as peaceful as they seem. Akin is unhappy and in search of true happiness. Unfortunately, he doesn’t know who among his “friends” was trustworthy.

Written by Cyprian Ekwensi, “The Drummer Boy” was so popular that it was read in schools across the country for years. A member of the Nigerian Academy of Letters and one of Nigeria’s most popular writers, Cyprian Ekwensi has also written hundreds of short stories, radio and television scripts, novels, and children’s books.

We love this book because Ekwensi expertly explores the topics of colonialism, disability, music as entertainment, sense of community, good and bad human nature, self-awareness, self-sufficiency, innocence, kindness, criminal activity and more in a way that is not overwhelming for young readers.

Chike and the River by Chinua Achebe 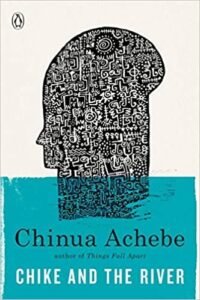 Published in 1966, “Chike and the River” is a children’s book written by Chinua Achebe. In the story, Chike, an 11-year-old boy with a mother and two sisters, leaves his village, Umoufia to live with his uncle in a big city. Chike is restless and seeks adventure and so embarks on a mission to cross the Niger River before a bridge is built across the river. He doesn’t have the funds for the ferry, but he’s determined to get it across one way or another.

Achebe, one of the world’s most beloved writers and the father of modern African literature, creates the beloved story of “Chike and the River” which, when explored in depth, is a magical story about loneliness, curiosity, survival, bravery, growth and redemption.

We love the book because Achebe, through his expert storytelling, takes young readers for a ride along the Niger River, consistently teaching them about the Niger River through Chike’s experiences. It was the very first of many children’s stories that Achebe would later write.

The Bina series by Adaeze Atuegwu 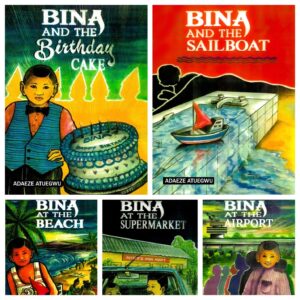 Atuegwu, known as Nigeria’s youngest most prolific author after publishing seventeen books at age 17, begins the Bina series with the main character, Bina in primary school, and follows him through a series of five books as he grows. he gets older and more mischievous. The Bina series was so popular that it inspired a haircut trend like Bina’s hairstyle and is aptly named.

We love these series because young Atuegwu skillfully ties each book together to keep you wanting more. Each new story begins with a flashback to the previous story and ends with a snippet of what’s to come. It’s easy to get addicted to this captivating series as well as Atuegwu’s “Lizzy” books, a series of stories about a naughty girl.

Without a silver spoon by Eddie Iroh 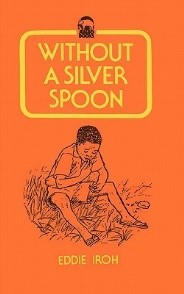 It’s a touching story about Ure, a poor but honest boy who works as a house boy to pay school fees. This book teaches that honesty is the best policy as it is experienced by Ure when accused of being a thief. First published in 1991, “Without a Silver Spoon” was a household name and widely read across the country.

Eddie Iroh is the author of other popular books, including “The Siren in the Night” and “Toads of War.” “Without a Silver Spoon” is undoubtedly sad in some ways due to the subject matter it deals with, but in the end, it confirms the importance of integrity and self-resilience in the face of any adversity.

We love this book, which won the International Council of Children’s Books Certificate of Honor, because it builds character and inspires hope for everyone, no matter their circumstances. Edie Iroh does a great job of expertly handling a tricky subject matter and executing it flawlessly in an engaging and believable manner.

My Father’s Daughter by Mabel Segun 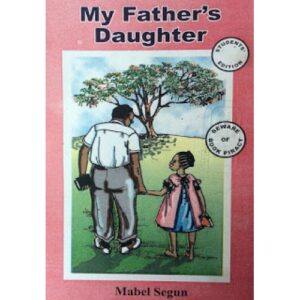 We love this book because it’s a rare example for young (and older) readers to take a deeper look into the life of a famous character. Both books are published in the African Reader’s Library series and highlight the importance of education in Segun as well as in most Nigerian families.

Next From Fleabag to SIX: 7 shows launched by Edinburgh Fringe 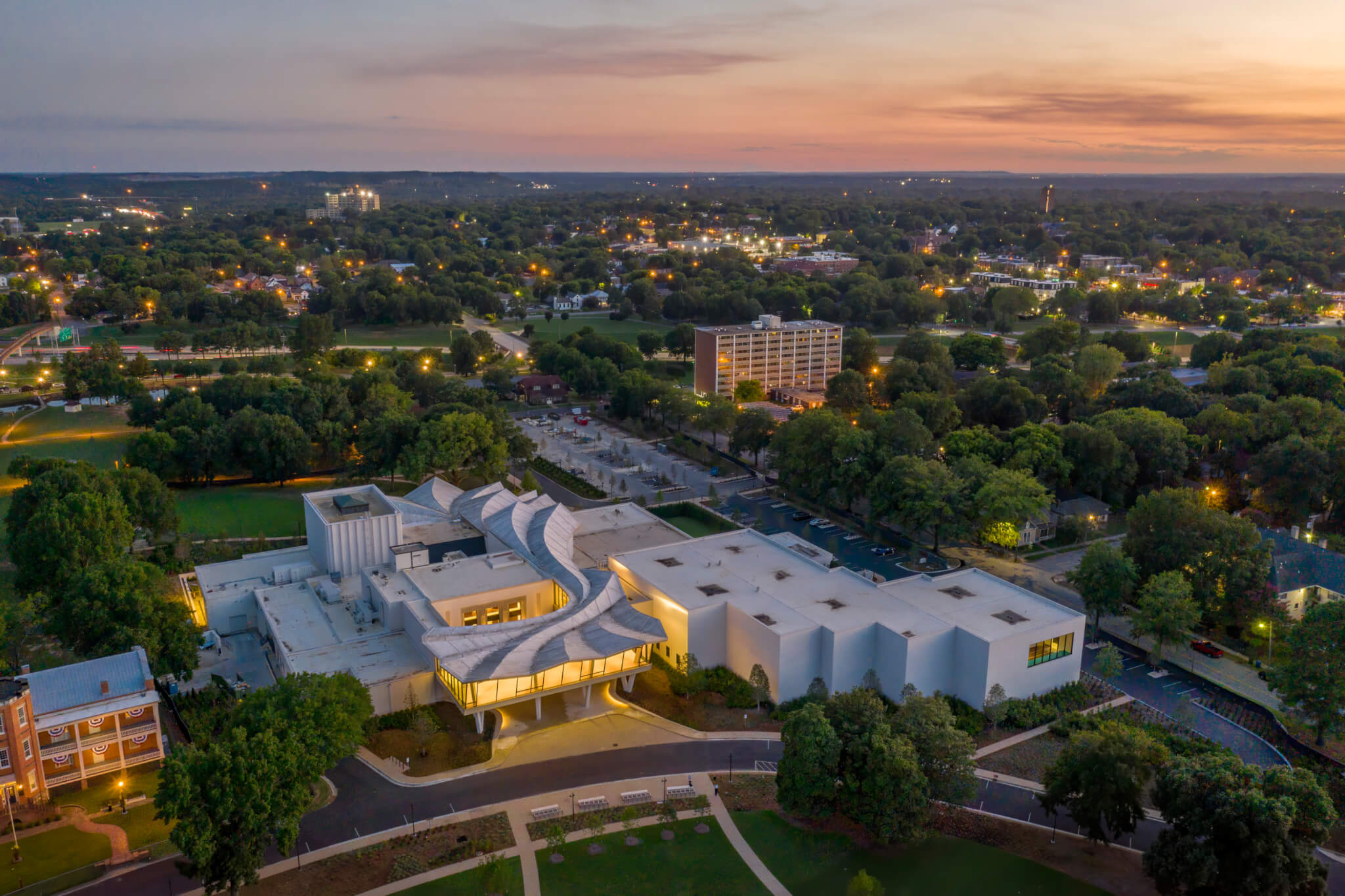 Art Museum of Arkansas gears up for April 2023 opening