A nation’s culture reflects the collective psyche and way of life of its people. It summarizes its tradition, customs, fairs, festivals, businesses, industries, art, sculpture, literature and music. Apart from its rich cultural endowments, the people of Kalinga (former name of Odisha) were known for their glorious maritime trade. In ancient times, traders (Sadhavas) from Kalinga undertook long sea voyages to Southeast Asian countries, especially to Bali in Indonesia and returned home with much wealth. Our history, folklores, myths and literature bear vivid imprints of Odisha’s maritime trade.

The heroism and success of the Sadhavas are deeply embedded in the collective psyche of every Odias, as our folklores illustrate. Kuhuk Mandal Chadeikatha of Kunja Bihari Dash, Saudagarara Charipua Katha, Taapoi Katha, Sadhavara Sanapua among others have references to this tradition. It is also amply illustrated in the songs of Kumar Purnima and Rajo.

Our language, our literature, our idioms and our expressions of daily use testify to our rich maritime past. Phrases such as “Bhela Budila” (ship sinking), “Jahaj Phatila” ship bursting and “Jahaj Lagichhi” (ship ashore) illustrate our deep association with maritime trade. Our ‘Chaiti Ghoda Nacha’ talks about the way of life of fishermen who love boats. Khudurukuni, floating miniature boats on Kartika Purnima and drawing boats during Deewali also symbolize our maritime history.

Historian Birupakhya Kar spoke of the ideal time for a sea voyage. According to him, traders from Odisha carried betel leaves and exchanged them for betel nuts from Bali. In ancient times, sadhavas would offer a mixture of betel leaves and betel nut to the river Ganges before setting sail at sea. When leaving their families and relatives, they uttered “aa ka ma, bhai” which means “will return between Ashadha and Kartika and have no fear”.

Emperor Ashok in his rock edicts praised the heroism of the Kalingans (Kalinga Sahashikas). The wealth and prosperity of Kalinga has always been the envy of the mighty Magadha Empire which might have tempted Emperor Ashok to invade Kalinga. KP Jaiswal, in his book, Hindu Polity talked about a minister in charge of seaports. Ptolemy’s geography also makes many references to the existence of port cities in Kalinga. In the 13th edition of the Puri District Gazette, references were made to villages such as Boita Diha, Boita Kuda, Kuda Patana, among others, on the banks of the Prachi River in Puri District.

Upendra Bhanja mentioned the country “Karnata” in his poem Lavanyavati. Karnata was part of ancient Utkal. Following his lines, merchants of “Karnata” country went sailing and presented King with expensive gifts after he returned to their hometown.

In Lavanyavati, Upendra Bhanja wrote that “Bahitra lagila aasi Sinhala dwipare….” which means the boat/vessel has reached the island of Ceylon (Sri Lanka), which clearly indicates the overseas communication between Odisha and Sri Lanka.

The above lines made us revisit the ancient maritime trade and overseas activities of Odias in ancient times. 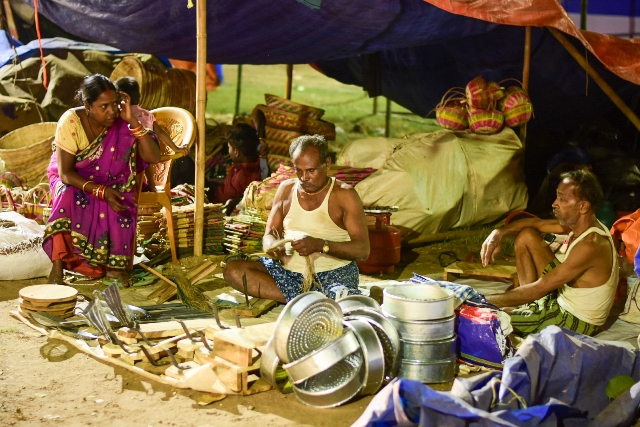 In our day to day life, we use so many phrasal verbs. However, many of us are unaware that there are certain proverbs that have their origins in our maritime past. This is thought to be an original source for words like Boiti Kakharu (wax gourd) and Boiti Alu (pumpkin).

It is assumed that these two vegetables were imported from the Indonesian islands of Java and Bali respectively in ancient times. These vegetables over time acquired a permanent place among the vegetables used in the temple of Lord Jagannath in Puri.

The kaibartas (fishermen) living in the coastal districts celebrate Chaiti Punei or Chaitra Purnima which is closely associated with maritime activities. On this day, fishermen move from village to village performing Ghoda Nacha. The significance of this holiday lies in the fact that fishermen worship their boats during the day. In an effort to keep the tradition of boat worship alive, women usually draw pictures of boats on Khudurukuni Osha and Diwali and worship them. The tradition of boat sailing is believed to originate from the Ghoda Nacha of fishermen.

Gone are the days when sailors from Odia, the Sadhabas, sailed to the southeastern islands of Bali, Java, Sumatra for the expansion of trade and culture. To remember the occasion, Bali Yatra is observed every year from the day of Kartika Purnima, the full moon day of the month of Kartika according to the Hindu calendar. Aa Ka Ma Bai (Ashadh, Kartik, Maargashira and Baisakh), the signature song sung by Odias on this occasion recounts the four months which are significant for the Odia merchants of Kalinga. This period was considered auspicious by merchants when they embarked on their journey aboard ships to take advantage of the direction of the winds. 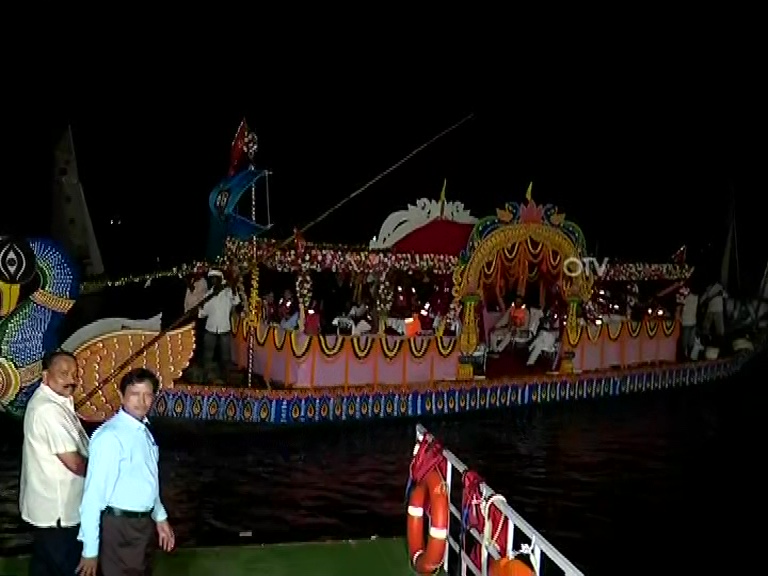 Historian Bipupakhya Kar wrote that Java exported betel nuts to Odisha in exchange for betel leaves. Before setting sail, the sailors were asked to offer betel nuts imported from Java and betel leaves to the ocean for a safe voyage. They used to comfort their loved ones by chanting Aa Ka Ma Bai before going on a trip. ‘Ma’ ‘Bhai’ also meant assuring family members not to panic.

Bali Yatra of Cuttack, held annually as a reminder of Odisha’s maritime past, is not only one of the biggest fairs in the country, it has gradually risen to the status of a top tourist attraction. The fair showcases the rich cultural heritage dating back around 2,500 years. Cultural festivals involving artists from across the state as well as other parts of the country only add to the popularity of the fair.

Next Lantern workshops at the Port Angeles Fine Arts Center 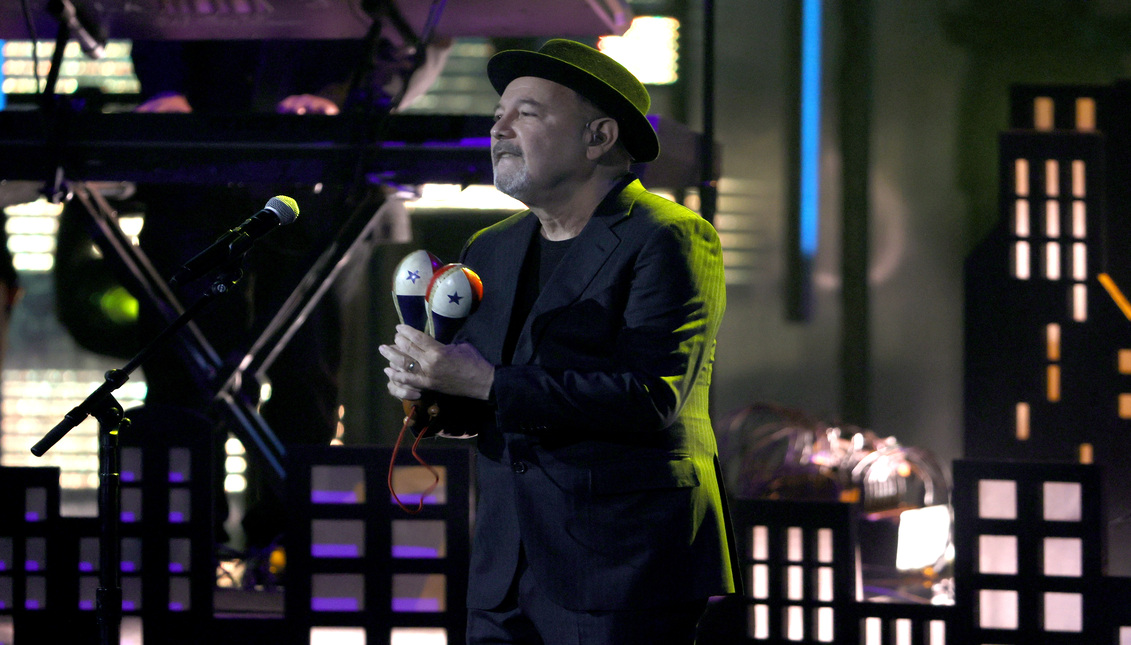