It’s the philosophy that carries Helena High School English teacher Geoff Proctor and his senior English students to the summit of Mount Helena at dawn each year.

At 5 a.m., Proctor and a dozen of his students gathered at the Mount Helena trailhead for their final exam on Tuesday. The test was at the top.

As the sun slipped over the mountains of the Big Belt, Proctor’s students glided atop Mount Helena.

The final exam was for each student to recite a work of literature or film and share with the class why it is important to them. Proctor encourages his students to memorize their recitations.

Two girls started with a skit from the TV show “Vampire Diaries”. Next comes a poem by Robert Frost, then a monologue from Shakespeare’s “Hamlet.”

Between the recitations there were meditations on how the words resonated with the students and lots of laughter, silence and applause.

A student drew the class’s attention to the city below and recited a letter of thanks to high school, reminiscing about the jubilee and the tribulations she and her classmates have experienced over the past four years.

Each day, Tuesday through Friday, Proctor took a different group up the mountain for his final exam.

On Friday morning, a student sang “Edelweiss” from “The Sound of Music” with impromptu guitar and violin backing from classmates.

For Proctor, the mountaintop recitations mark the end of this chapter in the students’ lives.

There are two important components to the review: sharing a love of the outdoors during the early morning hours and the highlight of their college career so far.

“It’s the culmination of their maturing, their pursuits and their voices,” Proctor said. “For some students they have never climbed to the top of Mount Helena, for others it is the symbol of their childhood – standing on the mountain they have gazed upon all these years.”

It’s important that his students have the final say, Proctor said, and this is their chance to do so.

It also marks the end of this chapter of Proctor’s life.

This will be the last group of students with whom Proctor will hike to the summit of Mount Helena. After 28 years of teaching in the school district, he is retiring from teaching to continue, full time, coaching professional cyclocross racers. It is a passion that he has always carried with him alongside teaching.

The final recitation of the nearly three-decade-old tradition on Friday morning was a student’s rendition of Pete Seeger’s tune “Turn, Turn, Turn”:

“A time to build, a time to decompose.

“A time to throw stones, a time to gather stones.”

Thom Bridge can be contacted at [email protected]

Get our local education coverage straight to your inbox.

Next Gogglebox fans unhappy with show selection in finale 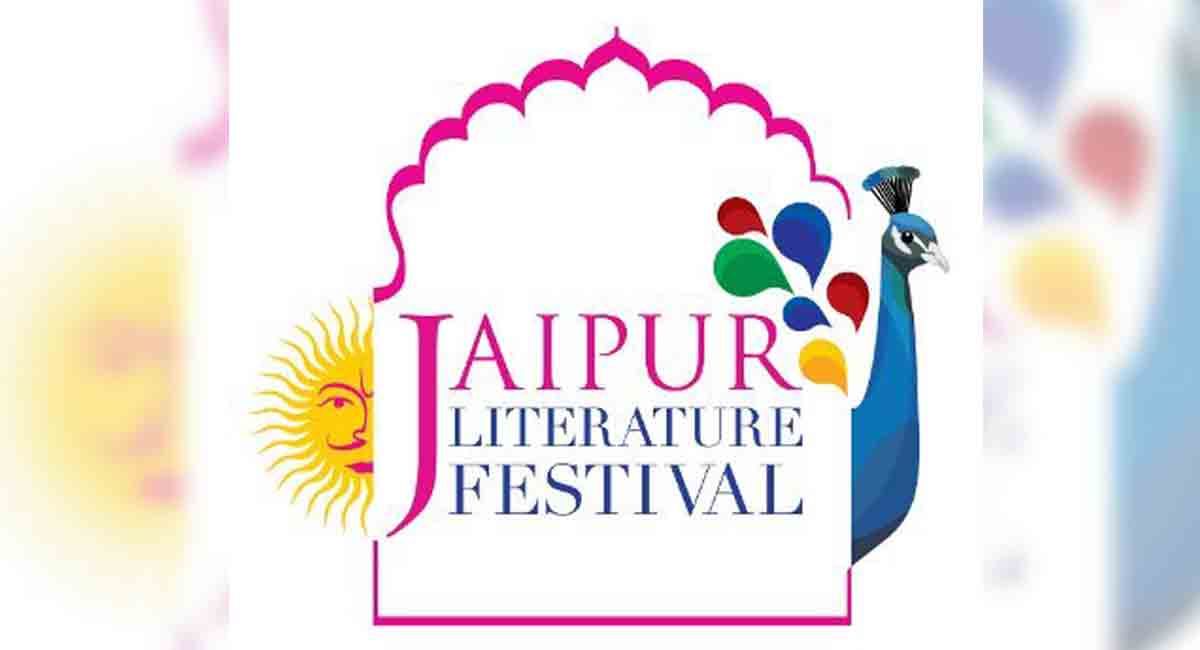 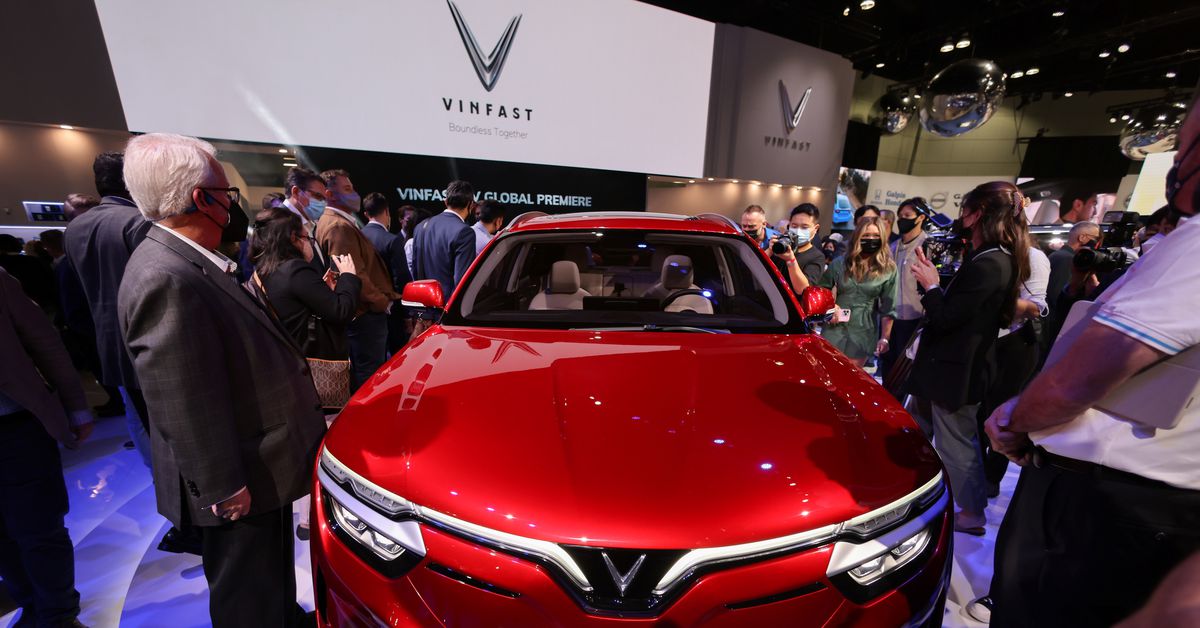