Have you been out recently and heard some inspiring music that made you select your Shazam app to find out who is playing? It happened to me recently and I learned something new as a result.

I discovered the American jazz pianist Horace Parlan. The song that appeared on my phone with Parlan was “Fugee” from her Blue Note album “Up & Down”.

He was also a composer known for his work in the hard bop and post-bop styles of jazz. Parlan has collaborated with musicians such as Dexter Gordon and Charles Mingus. Parlan must also have distinguished himself from these excellent musicians. I knew there was a reason he stood out for me. I am a big fan of hard bop.

Parlan was born in Pittsburgh and was exposed to church music during his youth. He studied with James Miller who also taught famous Pittsburgh jazz pianist Ahmad Jamal.

According to a Washington Post article by Matt Schudel, at the age of five, Parlan had polio and was partially paralyzed on his right side. Because his parents encouraged him, he started playing the piano as a form of therapy.

He appears on two of Mingus’ greatest albums, “Mingus Ah Um” and “Blues and Roots”. Parlan performs on Mingus’ most famous songs, “Better Git It in Your Soul”, “Fables of Faubus” and “Goodbye Pork Pie Hat”.

Speaking of interesting lives, legendary saxophonist Ornette Coleman has also lived one. I am sure of it because I interviewed him in 2005. The very appreciated book â€œOrnette Coleman: Territory and Adventuresâ€ by Maria Golia, published in May 2020, is a book that interests me.

Another upcoming book is “Lady Day: Body and Soul”. It celebrates the glamor and legacy of Billie Holiday. The book is created in cooperation with the Estate of Billie Holiday and edited by Nichelle Gainer with a preface by Whoopi Goldberg. Other contributions come from Corinne Bailey Rae, Nile Rodgers and Billie’s goddaughter, Lorraine Feather.

“Lady Day: Body and Soul” also includes quotes from friends, critics, artists, musicians, poets and authors, including William P. Gottlieb and Carl van Vechten, among others. The book is published by Rocket 88 and will be released in April 2022.

In addition to exciting new books to choose from, there is also some soulful music now. At 84, drummer Louis Hayes, born in Detroit, still makes great music. He has performed and recorded with John Coltrane, Dexter Gordon, Kenny Burrell, Sonny Rollins, Cannonball Adderley, Grant Green, Woody Shaw, Cedar Walton and Oscar Peterson, among many other jazz giants of modern music.

The set-list includes works by Freddie Hubbard, Bobby Hutcherson, one track each from his comrades Nelson and Douglas, and an original song by Hayes. Hayes and I share the same birthday, so I never forget that. You shouldn’t either.

Congratulations to living legend, saxophonist, composer Wayne Shorter and bassist Esperanza Spalding for their recent performance of the opera Iphigenia. It was performed at the Cutler Majestic Theater in Boston in early November.

After the premiere of the work in Boston, she traveled to Washington DC and will visit Berkeley and Santa Monica, California. For Shorter, the creation of IphigÃ©nie was a dream come true. Opera challenges what is thought to be an opera.

â€œOur Iphigenia has a sense of empowerment at its core – in this adventure of life, you have the freedom of choice. All the cards are on the table and Iphigenia can choose, free from everything,â€ said Spalding.

â€œThrough her example, we can learn to take a creative approach to everything, using the power of spontaneous engagement,â€ continued Spalding. “The dominant feeling is that of humanistic love, of wanting to awaken the dreams of youth free from the pressures of adulthood.”

Next 9 spectacular shows appearing on Netflix in December 2021 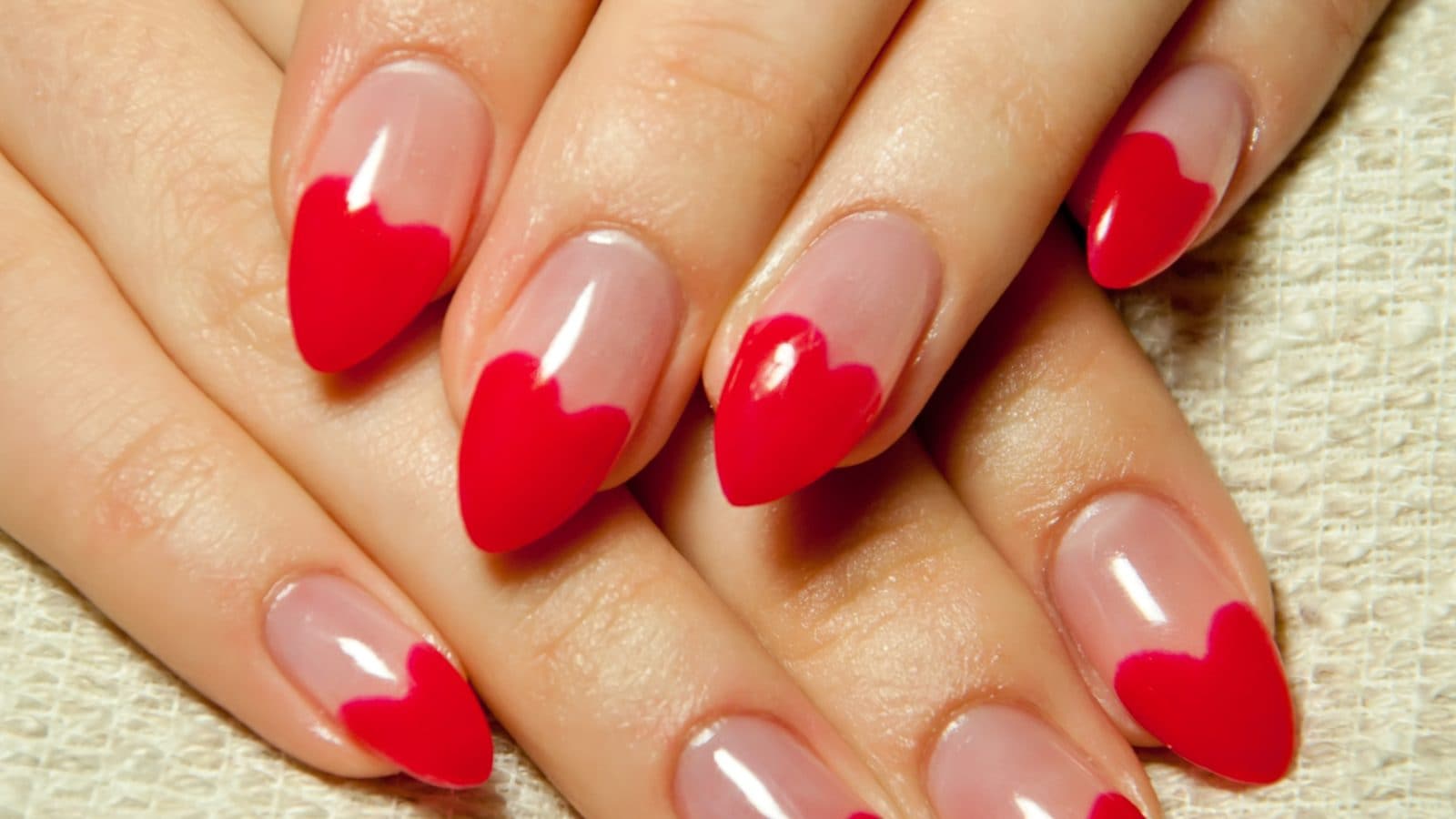