With the temperatures rising, the summer concert season should not be long in coming. With that in mind, the Pub Station announced three new shows this week, all slated for spring and summer.

The first is In Rapture. The Billings-based band will play the Pub Station Taproom on Friday, April 15. The band consists of five musicians and they play instrumental metal music. Joining them on the bill is dystopian folk from Salt & Shadow, as well as Juniper Black. Doors will open at 7 p.m. and the show will start at 8 p.m. Tickets, which are general admission and $12, go on sale Friday, March 18 at 10 a.m.

On Sunday, July 3, Colt Ford will perform at the Pub Station Ballroom. Ford is known for his fusion of singer-songwriter country music with rap. The show for all ages will open at 7 p.m. and the show at 8 p.m. General admission tickets will cost $32 and go on sale Friday, March 18 at 10 a.m.

Rounding out recent announcements, Ned LeDoux. The country singer will also perform at the larger Pub Station ballroom, with a show on Thursday, August 4. Doors to the show for all ages will be at 7 p.m., with the show starting at 8 p.m. General admission tickets are $25 in advance and $28 the day of the show, and they go on sale Friday, March 18 at 10 a.m.

Previous TV shows that have been revived by comic book series

Next The 5th Sindh Literature Festival kicks off today 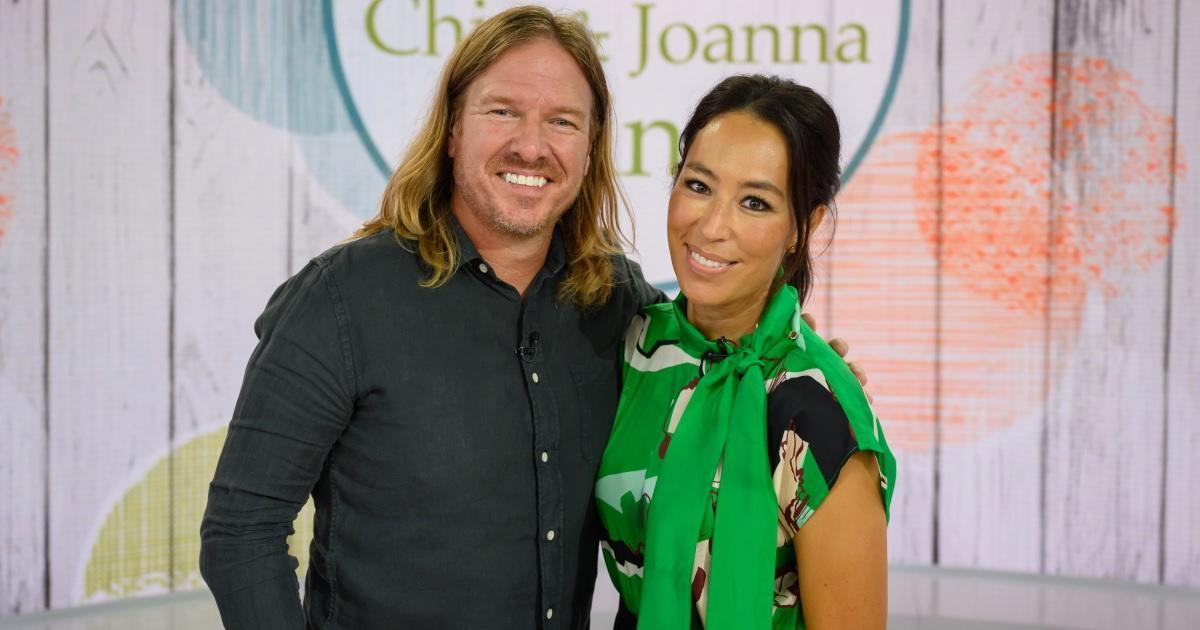 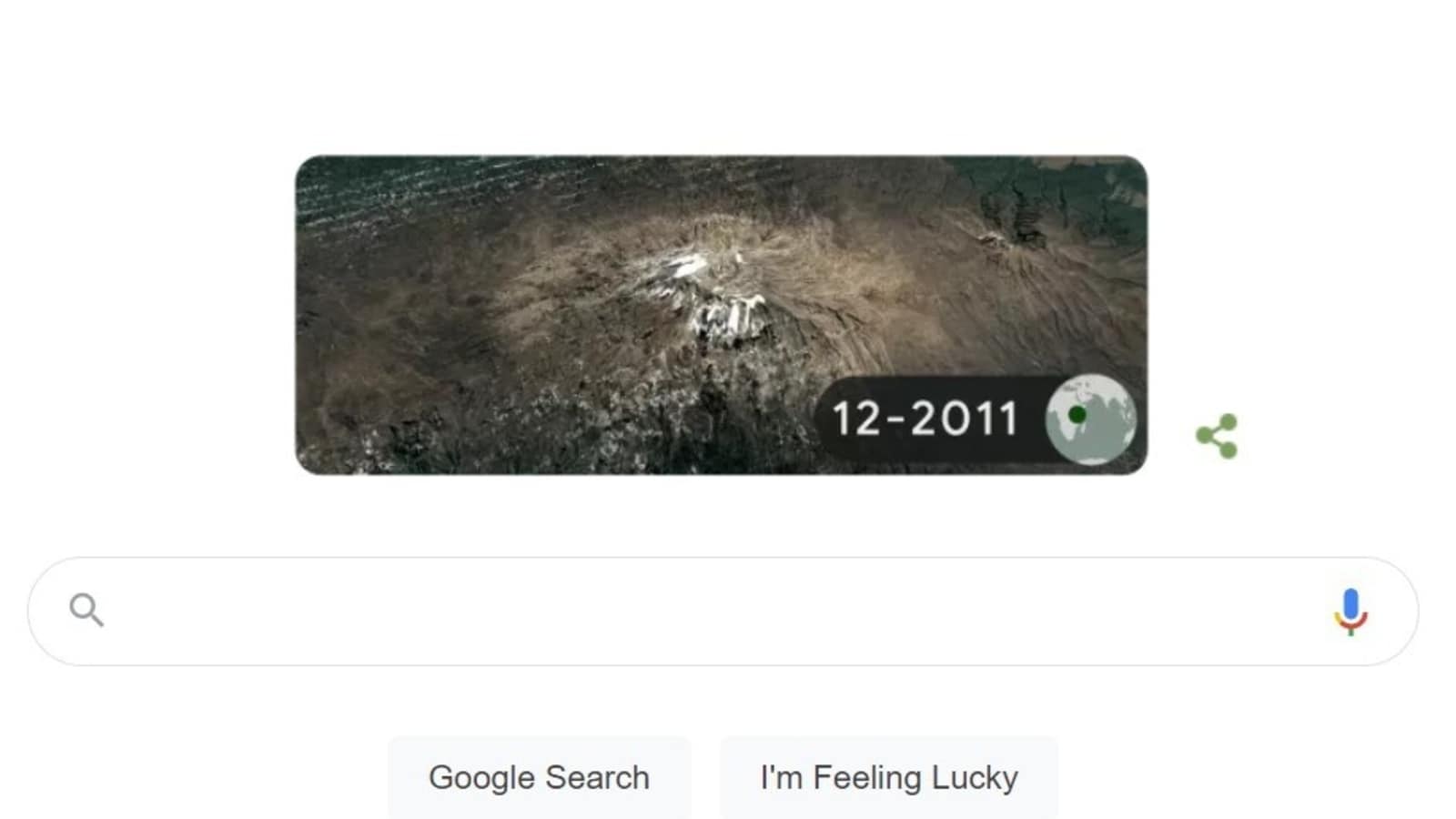 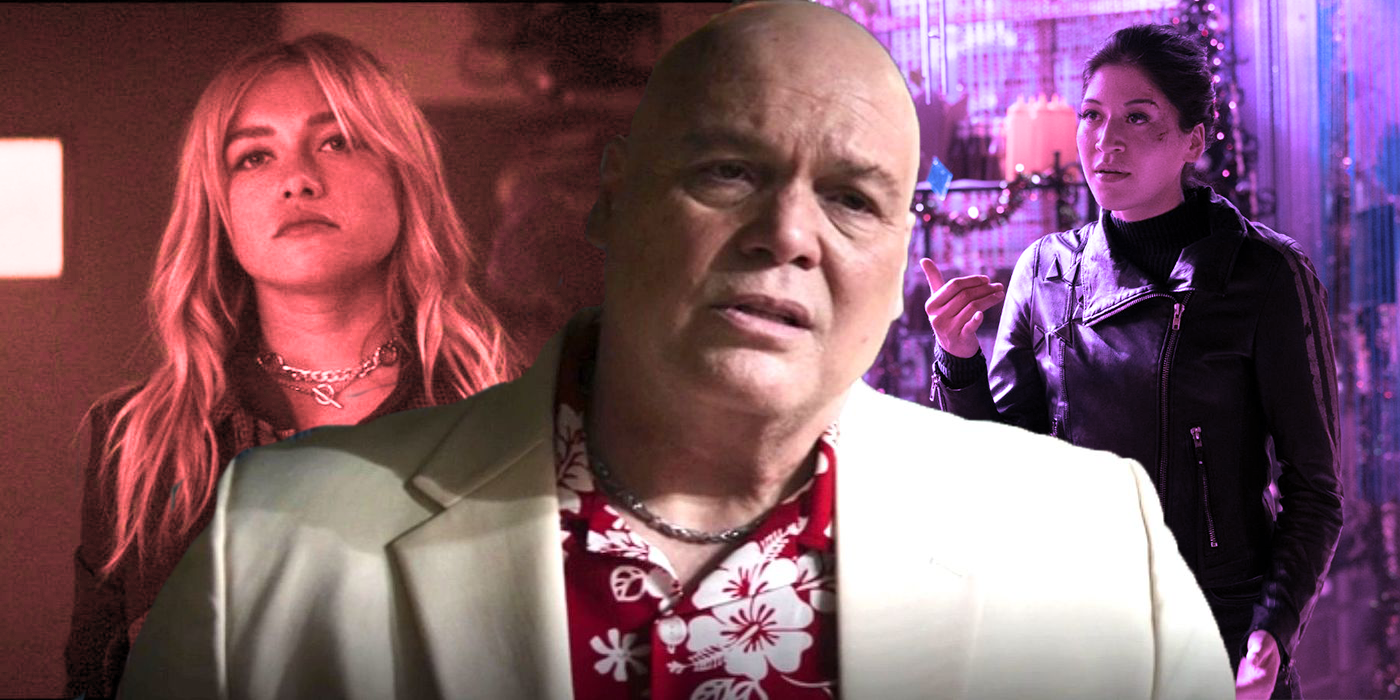 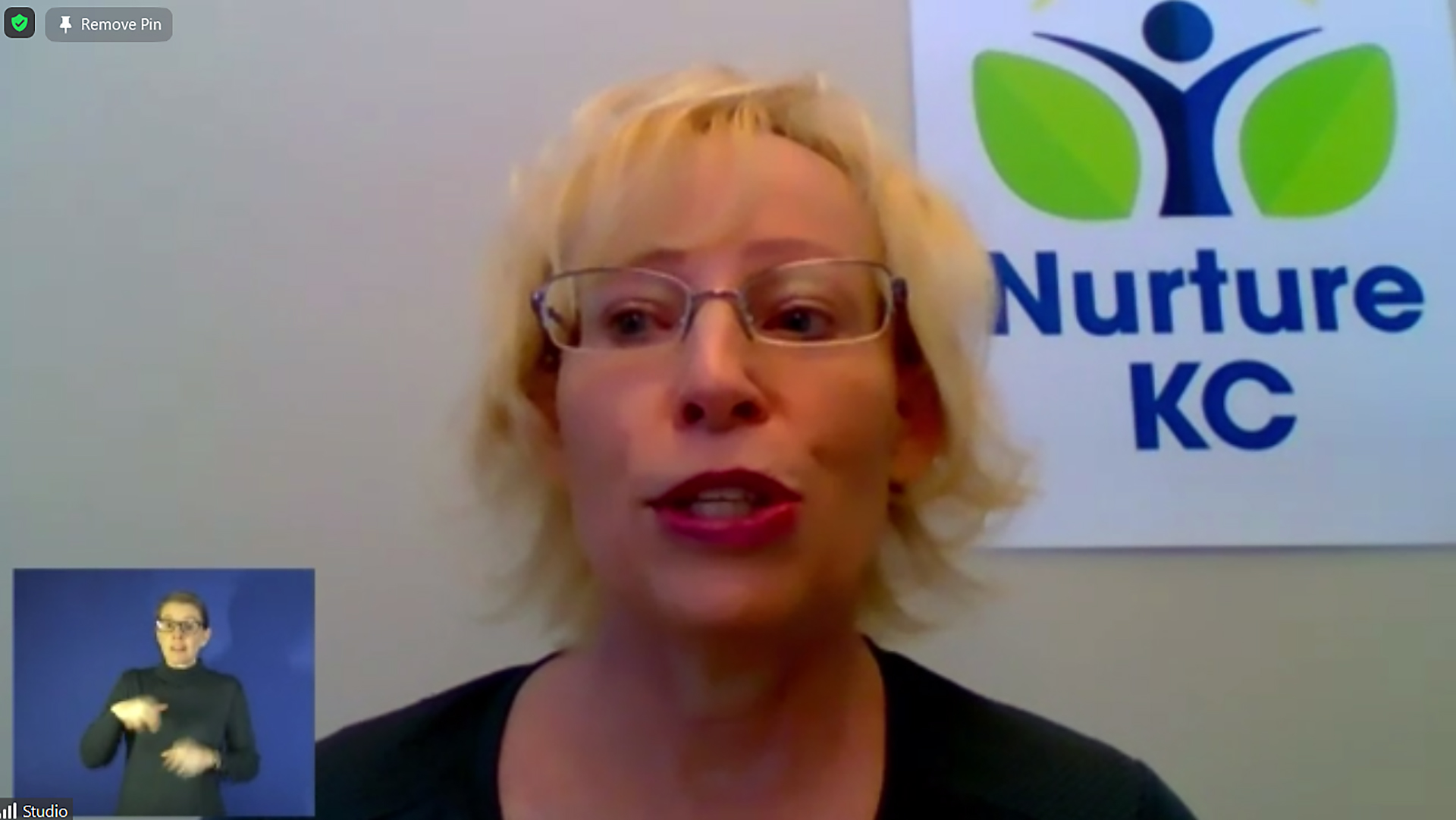