The 2022 edition of Rome’s outdoor literature festival has a strong international focus.

The Rome International Literature Festival returns for its 21st edition this summer, taking place against the spectacular backdrop of Palatine Hill for five evenings from July 12-21.

The prestigious event, organized by the Istituzione Biblioteche di Roma in collaboration with the city and the Parco Archeologico del Colosseo, presents a host of award-winning Italian and international authors who will read excerpts from their work, supported by actors, live music and light effects.

The festival will see authors reading new texts written especially for the festival, inspired by this year’s theme – Tempo Nostro (Our Time) – in which writers will reflect on the contemporary and look at the present with new eyes.

The year of the centenary of the death of Marcel ProustTempo Nostro is both a tribute to the author and an invitation to regain possession of what we have lost.

Letterature’s 2022 program is organized by Simone Civesdirector of Rome’s Casa delle Letterature, who said “the increasingly international festival will see the presence of many award-winning and critically acclaimed authors, some of whom have now become true ‘classics’; others, more new for the Italian reader, all of which will explore, in the Proustian manner, the theme of time as time regained.”

The second night of Thursday July 14 opens with the poems of Dacia Maraini and the unpublished work of the two-time Pulitzer Prize-winning American author Colson Whiteheadfollowed by the Canadian writer Rivka Galchen and American novelist Katie Kitamura.

The third night of Monday July 18 is devoted to the centenary of Proust with two unpublished works, by the winner of the Premio Strega Alessandro Piperno and Kenyan writer Khadija Abdalla Bajaberaccompanied by readings from Laura Moranteit is Sought. Colombian-American writer Patricia Engelgreek writer Petros Markaris and American novelist David Leavitt will also participate.

The fourth night of tuesday july 19 welcomes the Spanish novelist Arturo Perez-Revertewhose work has been translated into more than 40 languages, Italian author Valeria Parrellaand Nicolas Dauplethe grandson of the Ukrainian writer Irene Nemirovsky and guardian of his works.

The last evening of Thursday July 21 begins with the story of the Man Booker Prize finalist, British novelist Deborah Levyand continues with the stories of Mircea Cartarescufirst Romanian-language novelist and Roman author Ben Pasteur. The festival ends with the winner of the Premio Strega Antonio Scurati.

Located on the east side of the Domus Flavia-Augustana, but at a height of about 10 meters below, the Palatine Stadium was built by Emperor Domitian at the end of the first century AD.

All Letterature events are free but must be booked in advance, subject to availability. Events begin at 9:00 p.m., with access to the Palatine Stadium from 8:30 p.m.

For more details, including the program, see the website.

Next What shows has he appeared in? 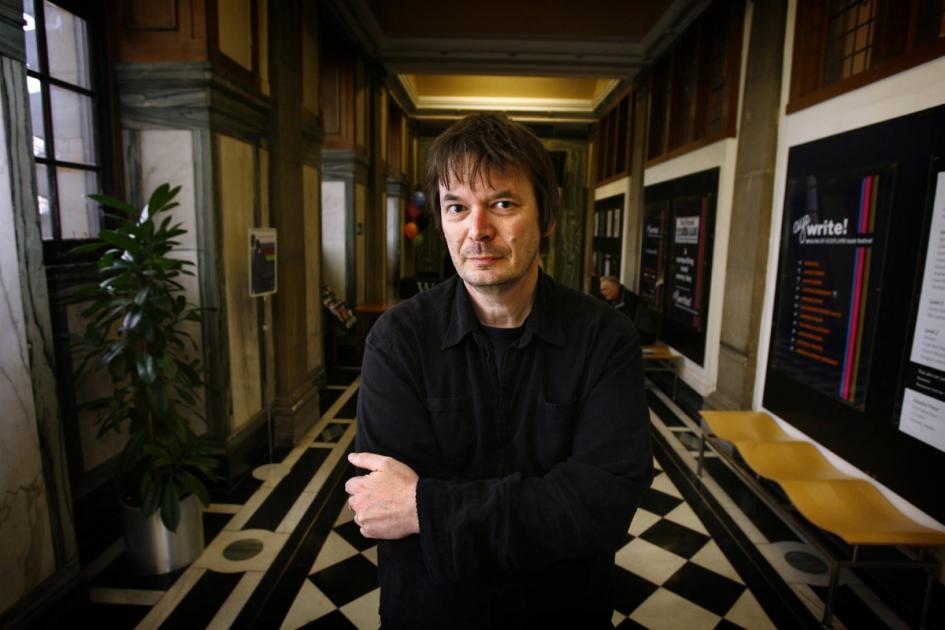 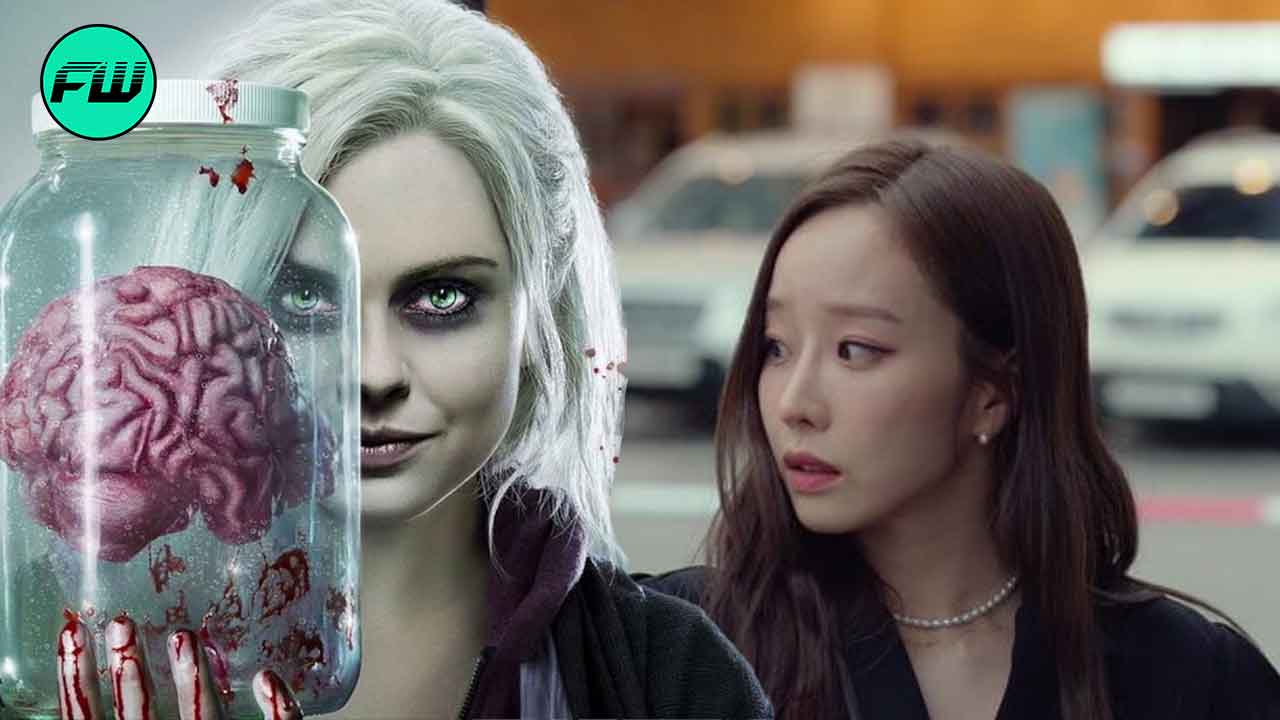