The Black Eagles team is set to take part in the Southport Airshow, Royal International Air Tattoo and Farnborough Airshow from July 9-22, as part of military diplomacy to promote South Korean-made planes.

The team last attended a UK show in 2012. They later joined aerial events in Singapore and Malaysia, but did not travel to Britain largely due to geographical distance , according to officials.

The team of 12 pilots will fly eight T-50B supersonic trainer jets to stage various performances, including its trademark show with smoke tails the taegeuk mark, a signature symbol of Korea’s national flag. from South.

A joint flight with its British counterpart, the Red Arrows, was also organized to underline the friendship of the two countries, the air force said.

Next month, the Air Force plans to dismantle nine T-50B jets, including a spare, and airlift them to Britain. South Korea will also use three C-130 transport planes to ship other equipment.

After its trip to Britain, the team plans to travel to 13 other countries, including Poland, Slovakia, Egypt and the Philippines, to promote South Korean military assets, such as the FA-50 light attack.

The team’s flight distance before returning home is estimated at 20,000 kilometers, the Air Force said. (Yonhap)

Next 7 novels about women who refuse to fit in 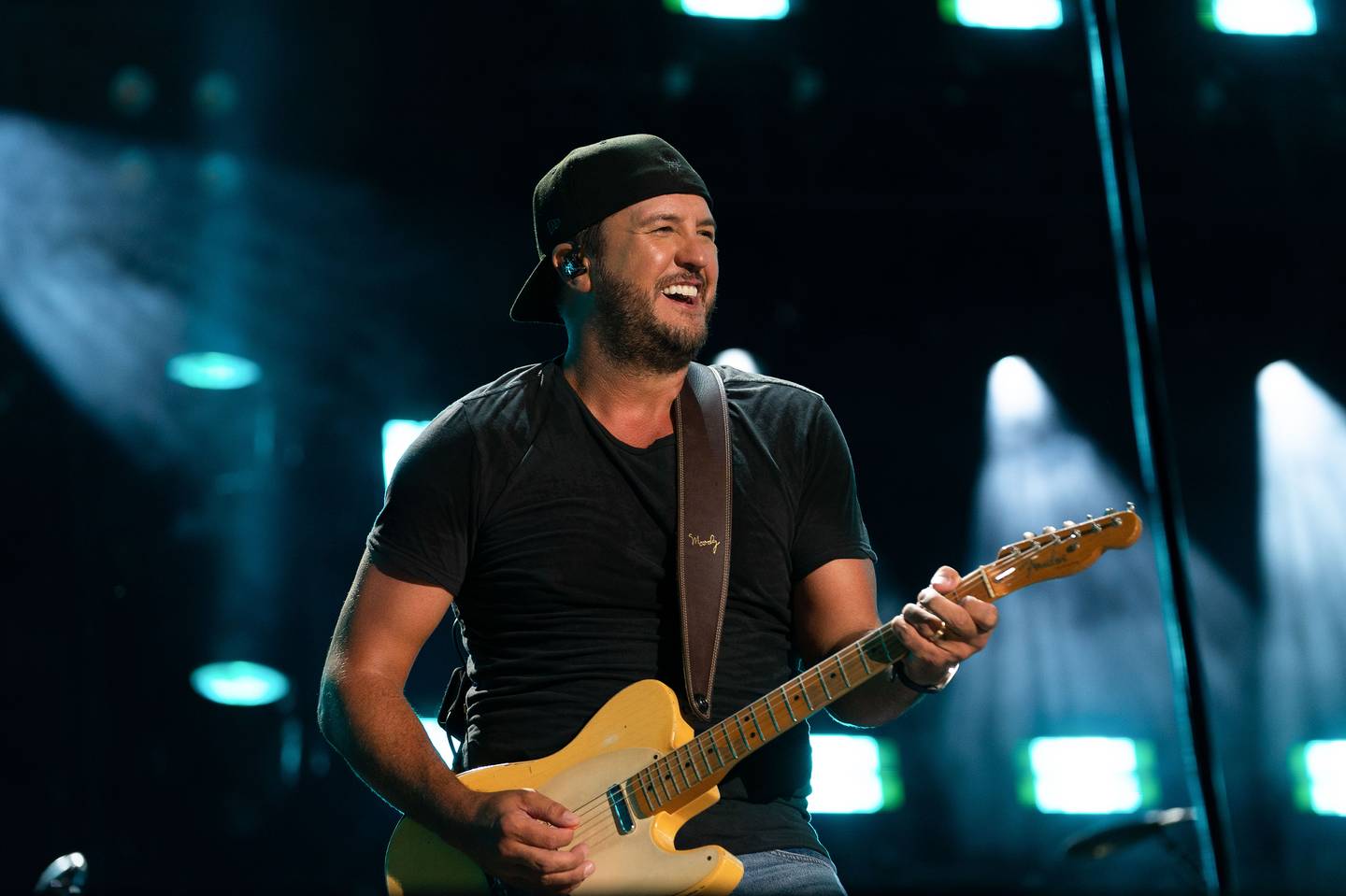 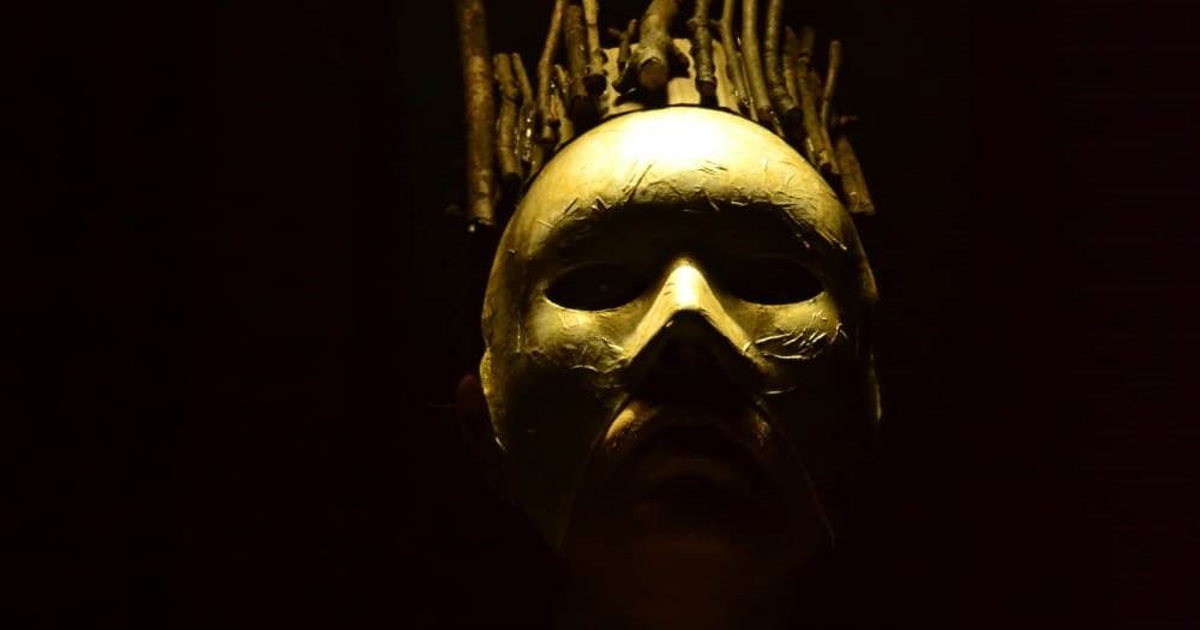