The broadcaster joined students officially graduating from three-year degrees in music, theater and performance during an unprecedented three weeks of graduation ceremonies at the University.

After leaving school at 16, BAFTA-winning comedian and presenter Tudur has carved out an outstanding bilingual career in comedy and broadcasting, radio and television.

Upon accepting the award, Tudur Owen said, “To describe receiving this award as an honor is an understatement.

“I’ve been so lucky that I don’t think I have the right to give advice to anyone, my only advice would be don’t be afraid to make a mistake, but try not to make the same mistake two time !

“I encourage people to learn from their failures and try to find what you’re good at, and if you’re lucky enough to find it, go that route, but be prepared to work hard!”

Presenting Tudur Owen for the honour, Professor Andrew Edwards said: “Tudur is celebrated for his writing and performance on radio and television – his BBC radio program is hugely popular, and he has also written and presented English programs on BBC Radio 4.

“Tudur is a passionate advocate of Wales and the Welsh language and more recently has campaigned to retain the original Welsh language names for places in Wales.”

Tudur spent his post-school years working a number of jobs as an auto mechanic, fencing contractor, and truck driver. It was while working as a runner for Barcud Studios in Caernarfon that he learned about the entertainment industry and about himself.

His career options crystallized when, as the studio head’s assistant, he became the warm-up guy and discovered he could make people laugh.

He performed five minutes of stand-up comedy at the National Eisteddfod Môn in 1999 and never looked back. He rose to fame on the stand-up circuit, performing in comedy clubs across England and Wales.

He is a veteran of the Edinburgh Fringe Festival, having performed there almost every year for the past 15 years.

During his career Tudur received a BAFTA for Best Entertainment Program and was nominated for a number of accolades including the prestigious Royal Television Society. He is a member of Bardic ‘Gorsedd’.

Tudur is also a successful businessman, creating local jobs through cafes, Ty Golchi in Felinheli and Clustiau Mul in Menai Bridge. He has also raised a significant amount of money for charity over the past decade as a patron of St David’s Hospice, as well as attending events for other charities. 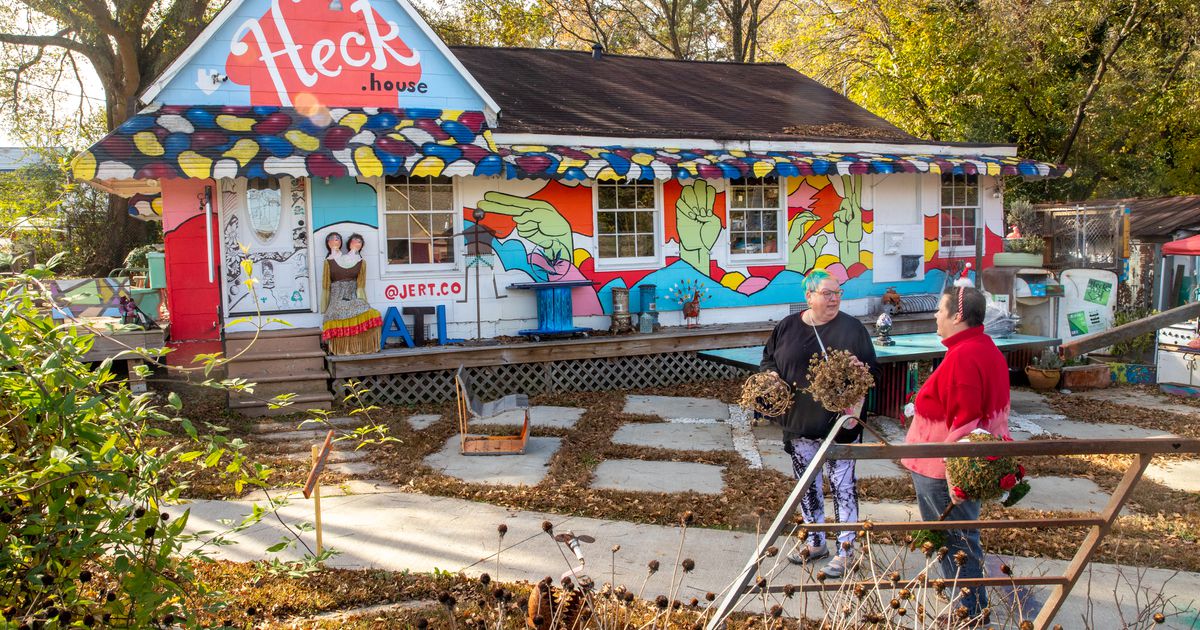 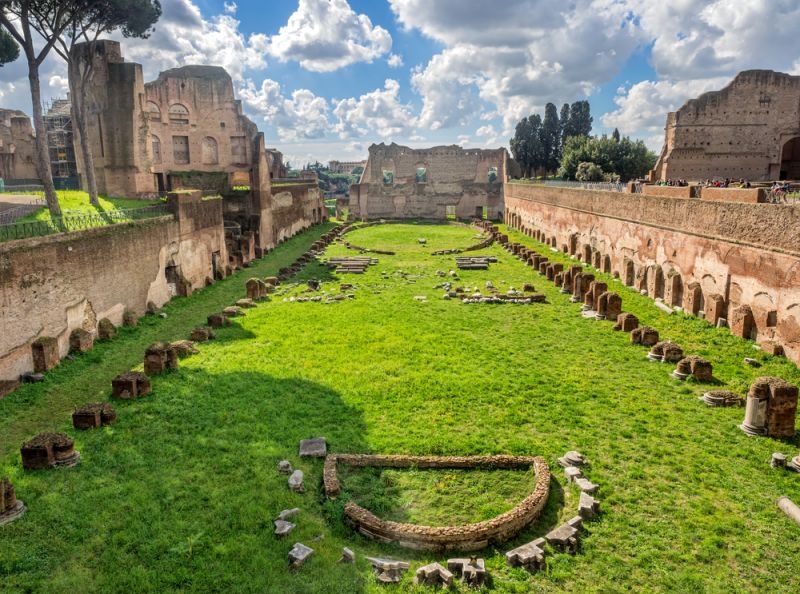