All Elite Wrestling’s latest edition dynamite program had a little more heat, because Westside Gunn showed up to wow the crowd.

The artist and co-founder of Griselda Records made a surprise appearance on Wednesday night (September 7) as AEW held its dynamite event in Gunn’s hometown of Buffalo, New York. The sold-out crowd at KeyBank Center witnessed the wrestling organization’s first-ever event in the city, and Gunn hit the track performing his verse of “Dr. Birds” from Griselda’s 2019 debut album, WWCD. At the end, he introduced Daniel Garcia (also from Buffalo) and walked him to the ring.

Garcia was competing against Wheeler Yuta for the Ring of Honor championship belt for the second time, and the ‘Fly God’ rapper’s boost seemed to do the trick as the ‘Dragon Slayer’ handily won the title during of the last game of the evening. . Westside Gunn is a huge wrestling fan and supporter of All Elite Wrestling to the point of being present at ringside for a number of their events. He strongly showed his support, saying on Twitter the day before that he had bought the front row and half of the second row for himself and his family members.

The rapper isn’t done having fun, as he appeared in an AEW promo video featuring himself and Danhausen, which the organization shared on Instagram with the simple caption, “Westside Gunnhausen.”

The video shows Gunn giving Danhausen his signature chain at the end.

Gunn’s appearance isn’t the only time AEW has embraced hip-hop. Snoop Dogg appeared in the episode “New Year’s Smash: Night 1” of dynamite back in 2021. In July, the Dynamite event in Atlanta saw Jermaine Dupri accompany TBS champion Jade Cargill to the ring. This same event was also the scene where Kevin Gates knocked out cruiserweight Tony Nese. Earlier this week, Action Bronson entered the AEW ring at their pay-per-view event held in Chicago on Sunday, September 4 to help out wrestler Hook, whose intro music is Bronson’s “The Chairman’s Intent.” of his Blue Chips 7000 album.

Previous “Confluence” of music, literature, nature and spirituality from the Meridian Herald – WABE 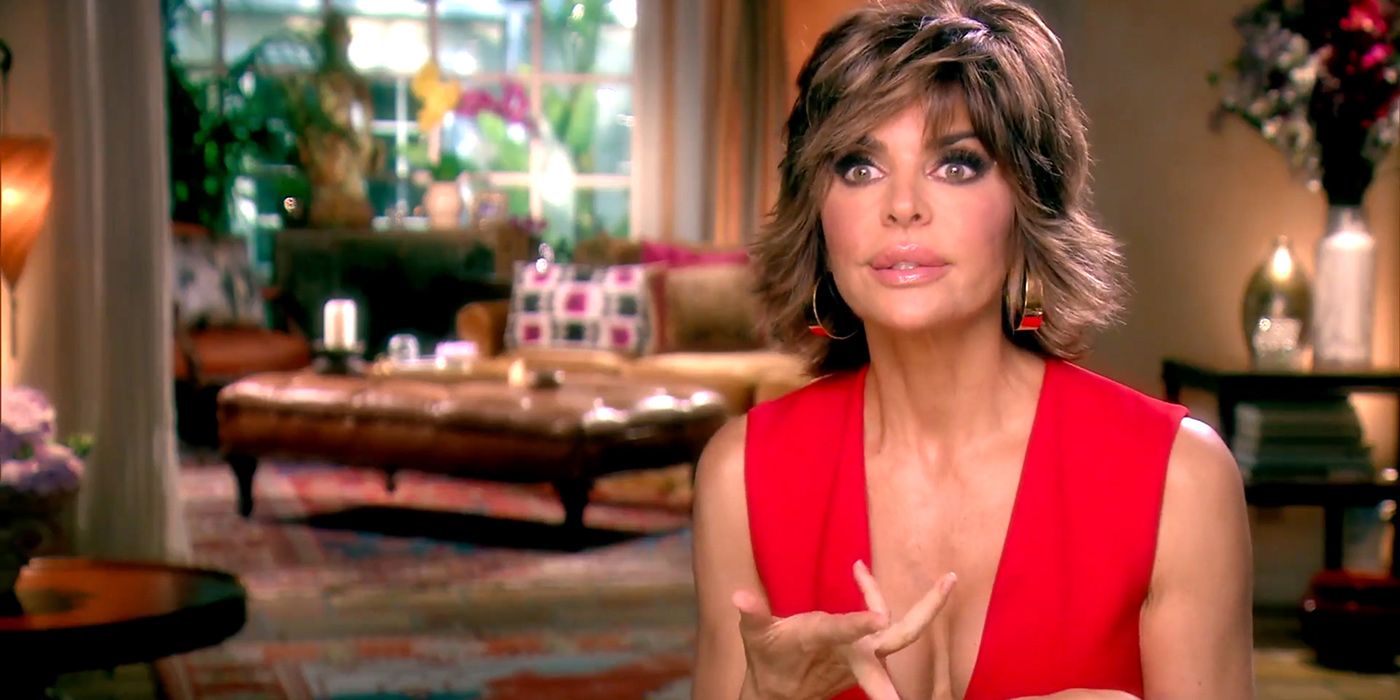