Michelle Karnes, an associate professor of English at Notre Dame, was selected as a Mellon Fellow by The Huntington, a collections-based research and teaching institution in California.

During the year-long fellowship which begins in July, Karnes will work on journal articles and a chapter for his upcoming book project, tentatively titled “Interanimalia: Species of the Medieval World”, which focuses on the value of diversity of species in the natural world.

“Even though animals are popular in medieval literature and philosophy, the two bodies of writing haven’t been studied much together,” said Karnes, an affiliate professor in the Reilly Center’s History and Philosophy of Science program. for Science, Technology, and Values. “Animals are common in medieval wonder books, so I kept coming across them when I was writing my last book. They are some of my favorite reads and led me to this project.

“Even though animals are popular in medieval literature and philosophy, the two bodies of writing have not been studied extensively together. Animals are common in medieval wonder books, so I kept coming across them when I was writing my latest book.

Wonders, Karnes said, showcase the creativity of nature and the human spirit.

“Philosophers believed that under certain circumstances a woman could change the shape of her fetus or someone could knock a camel down just by looking at it or change the weather,” she said. “Some of them argued that apparent miracles – moving a mountain, for example – were really just marvels wrought by human imagination. Wonders often involve things that seem impossible, and could actually be impossible. They are at the outer limits of what we can imagine to be true.

During this fellowship at The Huntington, which includes a library, art museum and botanical gardens, Karnes intends to read extensively to determine the topics she will cover and the animals she will focus on. She will also continue to work to improve her knowledge of Arabic.

“I tend to start with medieval works before moving on to modern scholarship,” she said. “One of the joys of being in fellowship is the ability to read a bit aimlessly and follow any thread that speaks to me as my thoughts begin to take shape.”

Karnes, who joined the Notre Dame faculty in 2016 after eight years at Stanford University, became interested in late medieval literature when she was an undergraduate student at the University of California, Berkeley.

“I realized that I liked the Middle Ages because it differs in many fundamental ways from the present and gives me a richer perspective on both the present and the past.” 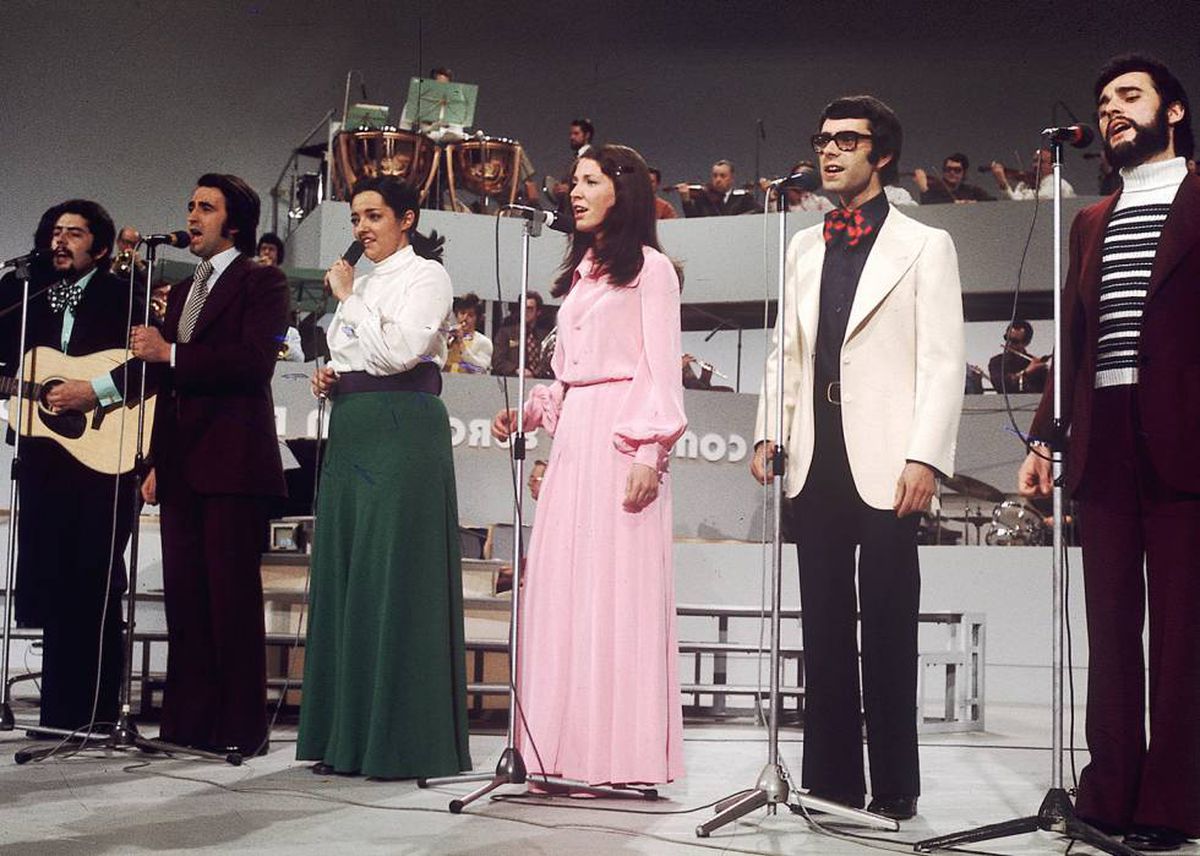 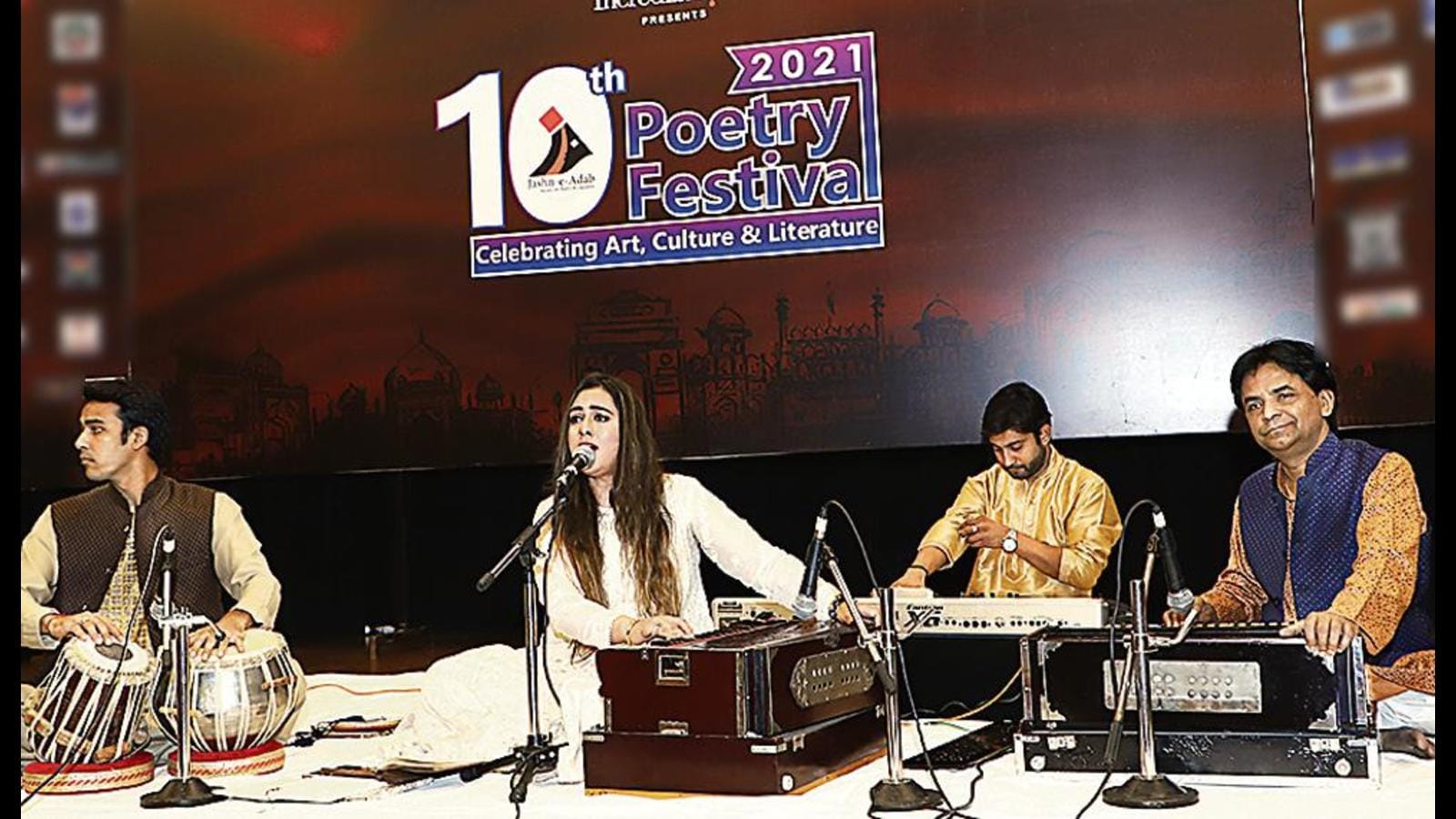