ENGLISH WWE star Ridge Holland has revealed the brutal damage he suffered to his face during pay-per-view Day 1.

The wrestling prodigy, a former Rugby League player, was recently drafted from SmackDown by NXT and was taken under the wing of Sheamus.

The pair joined forces again on Sunday to take on top-flight Cesaro and Ricochet in a tag team match on the Kick-Off show before the extravagance.

Former Bar members Sheamus and Cesaro started the fight before the Irishman was quickly tagged in Holland.

The 33-year-old and Swiss Cyborg went back and forth before the Briton was hit by a backbreaker.

Ricochet was then hit in the match and he landed on Holland after being lifted by his partner.

Unfortunately, the move didn’t go as planned as his knee slammed into Holland’s nose and his face quickly began to fill with blood.

The injured ace was quickly knocked out of the fight by Sheamus and went to the back for treatment with the team of commentators announcing that he would not return to the fight due to a “broken nose.”

JOIN SUN VEGAS: GET A FREE Â£ 10 BONUS WITH 100S OF GAMES TO PLAY AND NO DEBTS REQUIRED (General conditions apply)

Now Holland has taken to social media to show off his war injury with a close-up selfie revealing the bloody damage he suffered.

And it looks like the broken nose was actually the correct diagnosis.

Sheamus wrestled on his own the rest of the match and was even able to secure the victory by hitting Ricochet with White Noise outside the ring and then pinning Cesaro after a Brogue Kick. 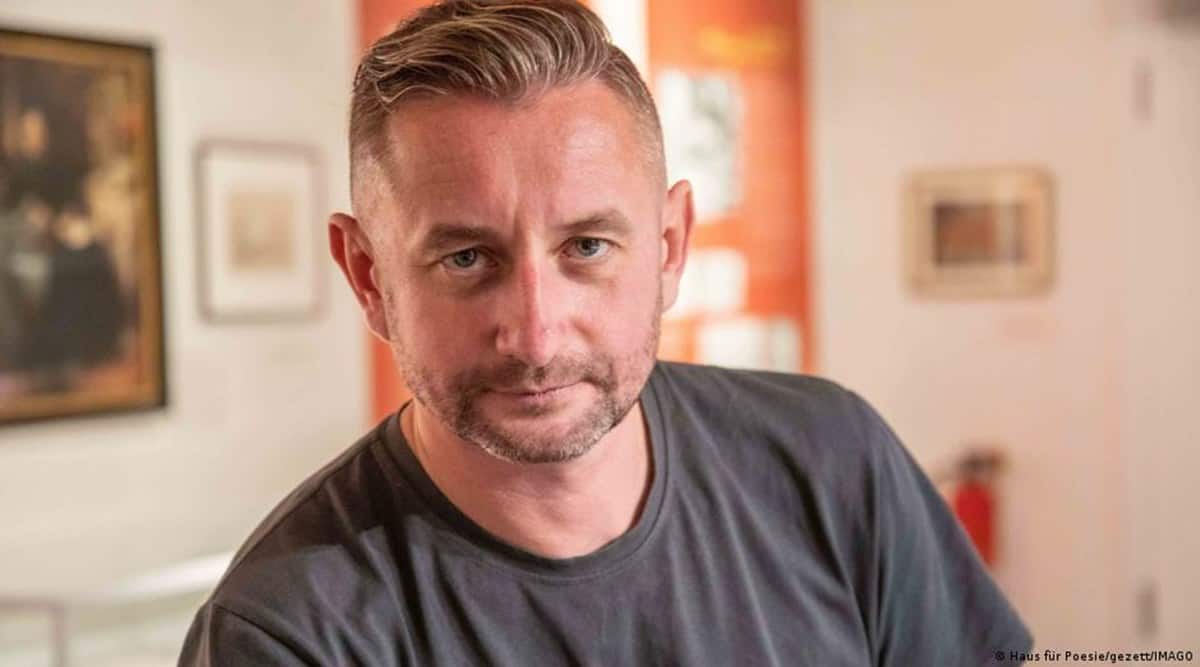 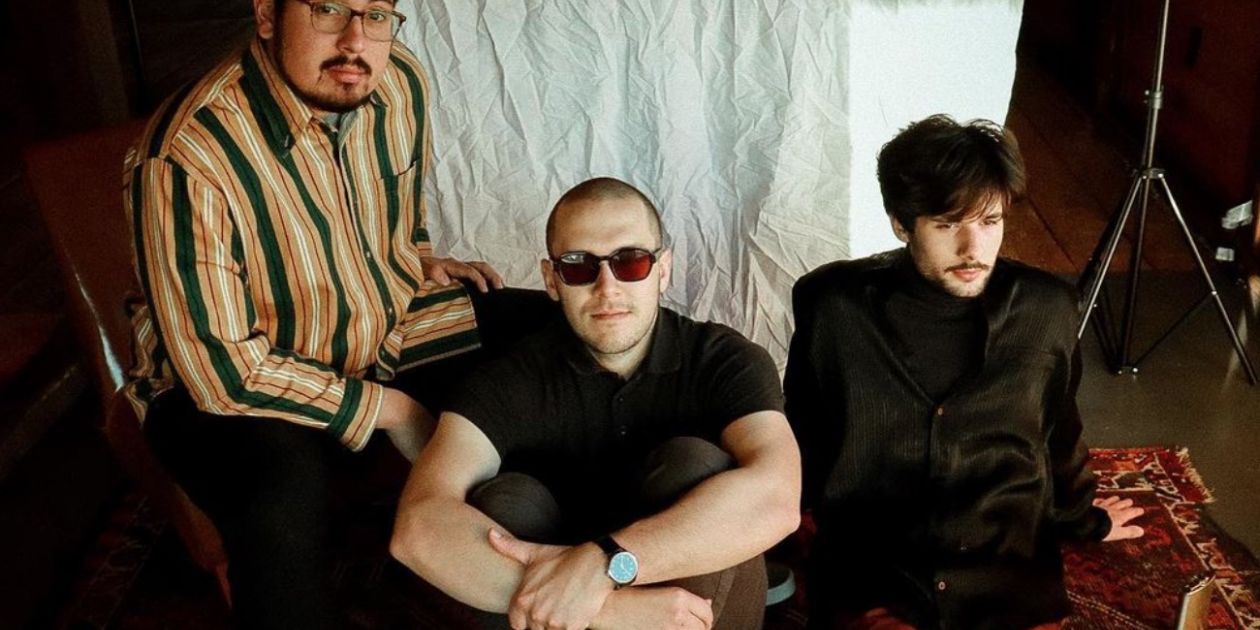